This is a short zombie skit we made all entirely with HitFilm Express! 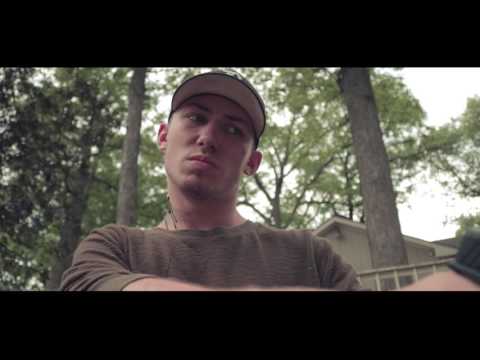