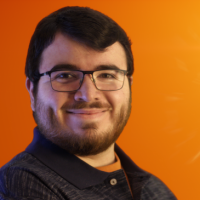 I'm starting a page here for all of my tests, creations, etc.

The first is my latest Doctor Who intro recreation of the 9th/10th Doctor intros. I did one previously which was my first ever Hitfilm project, but I wasn't completely happy with it, and still am not with this one either, but I think it is a lot better. Let me know what you think. (I most likely won't be making any changes though, as the project is kind of a mess...) 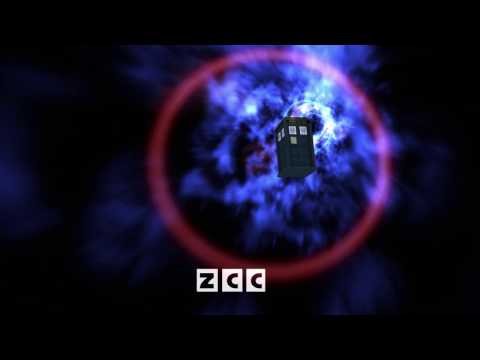