I made this in a week as a school project with obviously zero budget. 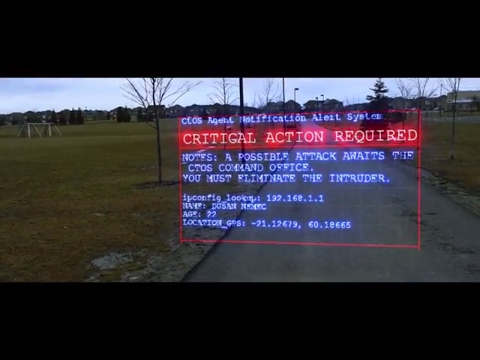