DearTelevision Posts: 41
October 2014 in Show off

I am now making it a point to get back onto the forums every week as well as work on a ton more projects that I have had ideas for but been putting off.  So here I am making a thread to put together all of my videos into one place to see my progress as I go on. 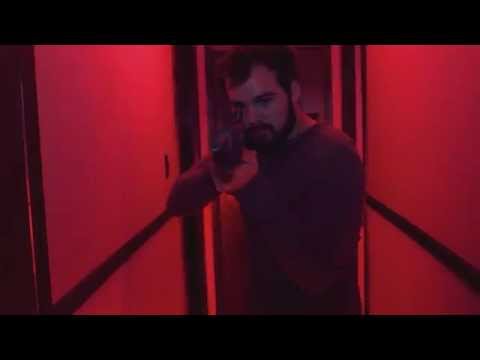 This is the lastest one that I posted today.  Its about the life on a distant planet named Xanthium and how the colonies arent always safe.  Tell me what you guys think of it.