Star Trek has touched so many VFX artists, filmmakers and nerds that to commemorate the loss of someone who contributed to that universe I wanted to post a thread for Star Trek VFX that can be recreated in Hitfilm.   Its just to give ideas 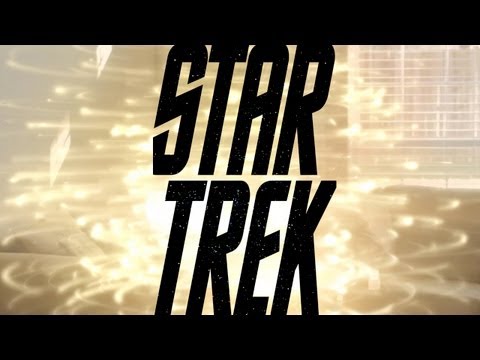 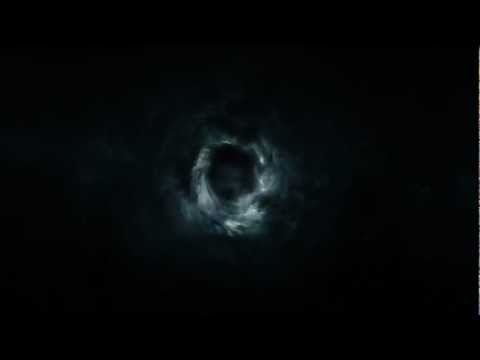 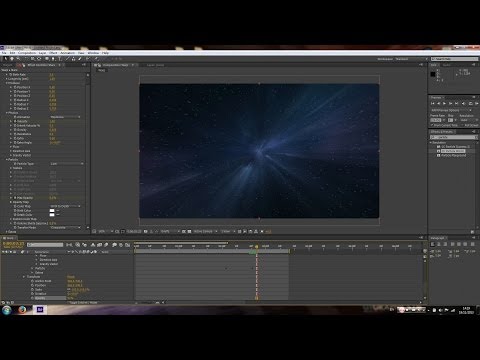 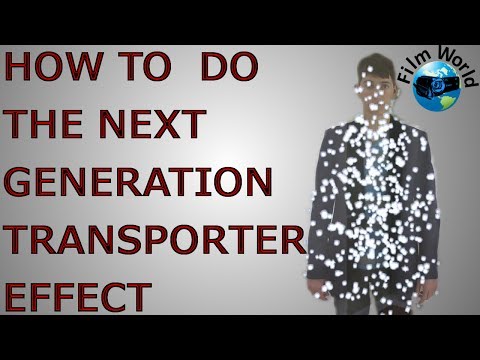