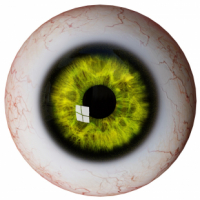 I just happened to stumble across this on youtube and figured it would be a letdown as apple seems to have the lockdown on smartphone and tablet tracking. But I am rather surprised at the quality of the results and I am not using a high end android phone and it seemed to track facial movement and camera track rather nicely. That said the CamtrackAR is still by far the better option if you have an apple device but seeing this guys work on the android side of things it looks promising. And he is still tweaking it to be better and more user friendly. He has a link in the youtube description for the blender addon to be able to import your tracking data.

PS Not trying to take away from FXHome with CamtrackAR just wanted to share some additional options to the android users out there. And maybe you all can get with this guy to possibly figure out a Hitfilm addition.