Hi, I have been using hitfilms for many years in exporting videos via Youtube. Recently after the latest update to Hitfilms occurred I have started seeing a massive degradation of my recordings once exported. It doesn't seem to occur over the entire edit, and only seems to occur in small sections.

Generally, my exported footage is crystal clear, with the in-software viewer also presenting a clear image when played back.

I have also produced test versions of this footage prior to this update (as I am always working on products,) that have not resulted in this extreme degradation of image quality in small, and seemingly at random, sections of my video.

For reference, I am running the Youtube preset at 1080p for exporting, and have my product and media set to 1080 at 60 FPS, as I record at high quality. 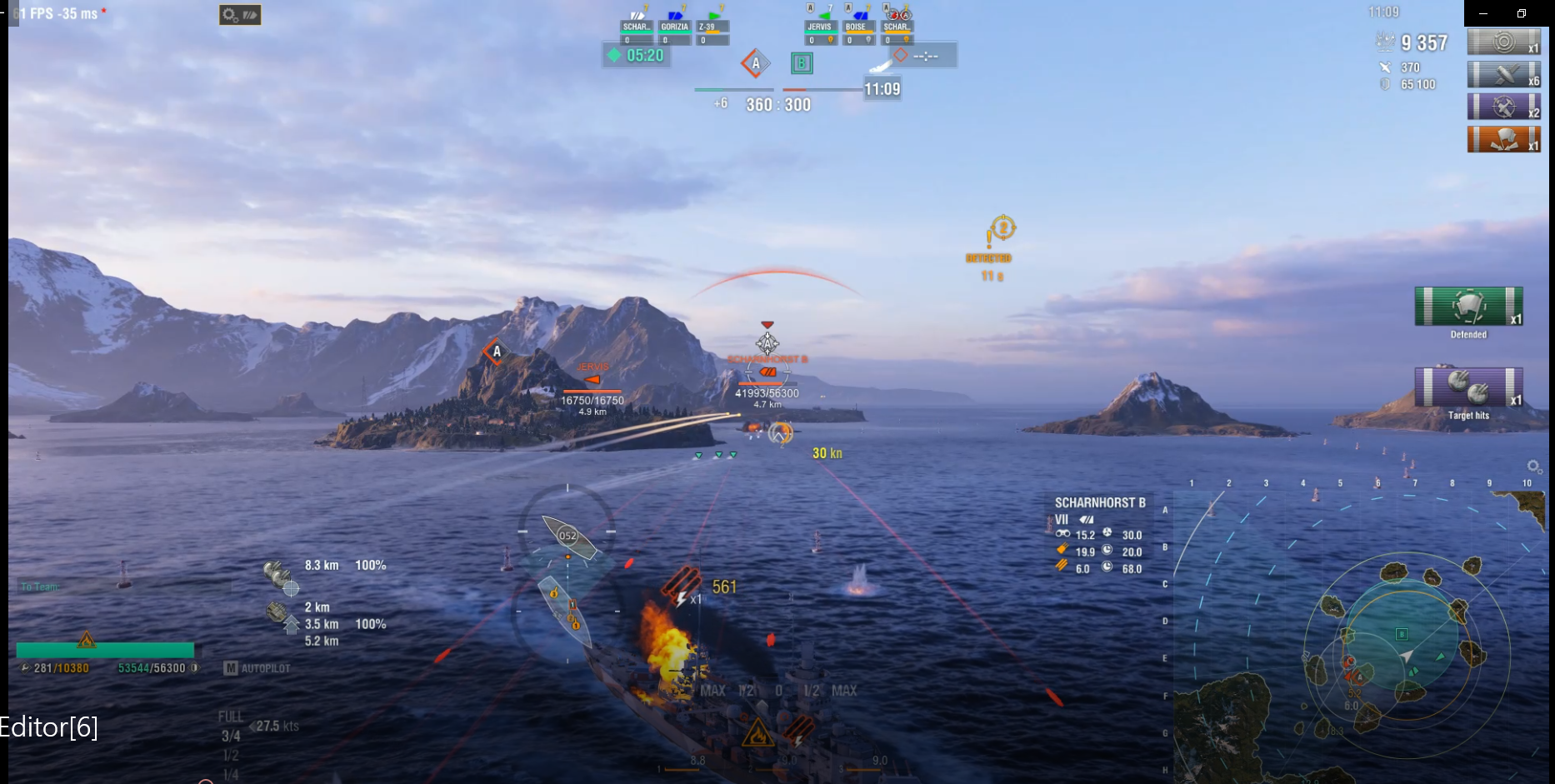 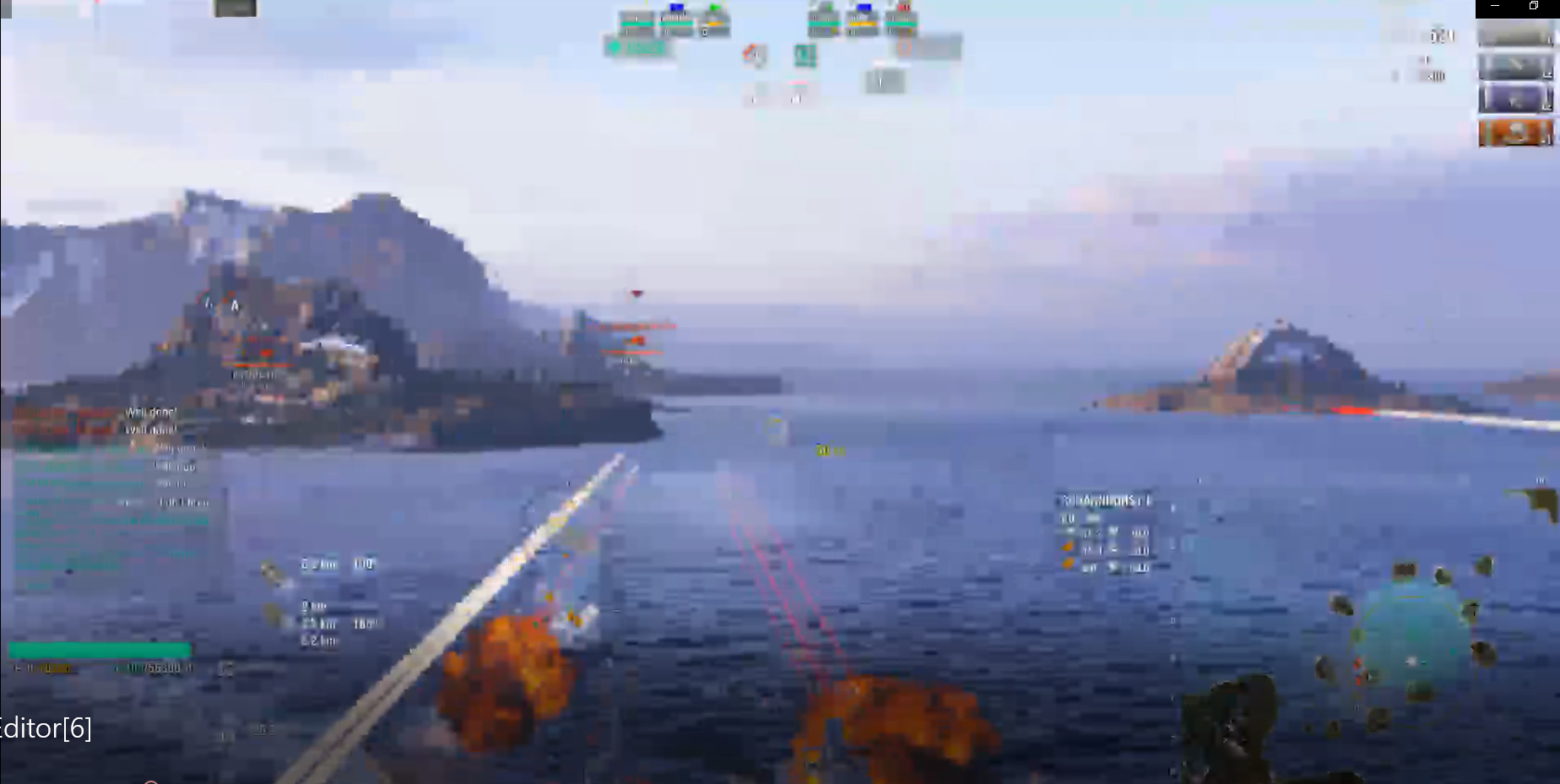 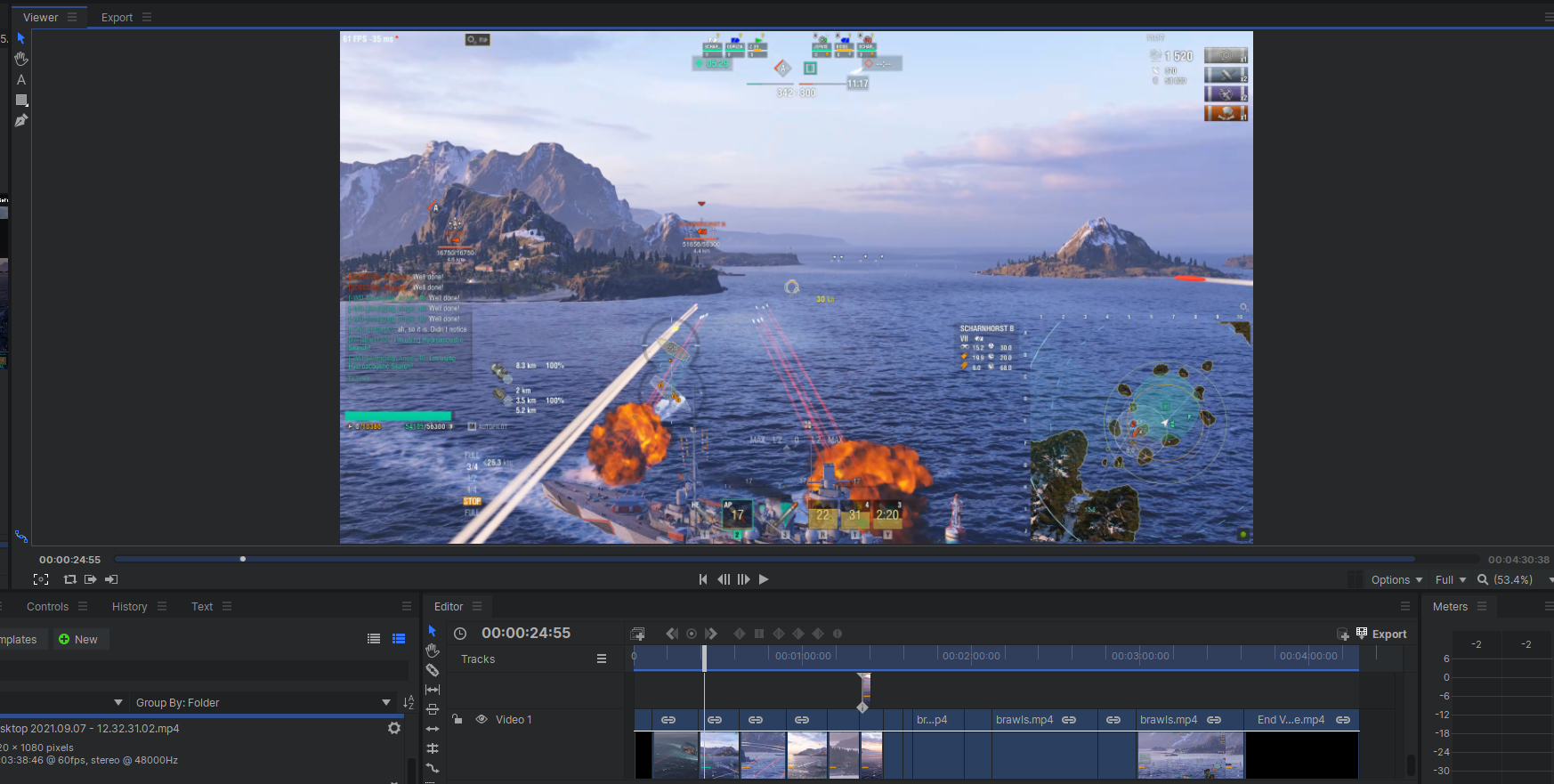 I'm not sure what is causing this issue, and would like a solution to this problem as soon as possible.

I thought this might be a fluke when I saw it on a test export I did the other day, but ever since I have seen this on literally any project I have been working on over the past few months. Even completed projects which previously had no issues with this random pixilation of the image itself.

Any help would be most appreciated!