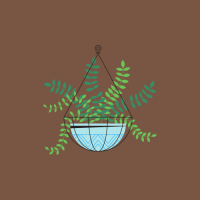 Hello, I've went through a lot of the posts in here about this same error message, and I figured the solution might just come case-by-case.

So I've already: cleared cache by shutting down the computer, prioritized hitfilm express when exporting in task manager, updated my OS (windows), checked my storage (have plenty of space) and the hardware decoded when rendering in hitfilm.

Edit: I'm trying to update my graphics card but had some issues, so now I'm trying to troubleshoot that. I'll comment again after I've finished updating the GPU and tried exporting again.

It usually crashes under 10% except this one time it went to 16% after I updated my OS but that's it. My video does have a lot of sound effects and other effects on it though. It's 18 minutes with the usual Youtube 1080Hp export. I have the project saved in my laptop but I'm not sure what to do.