Mask on a effect - possible? 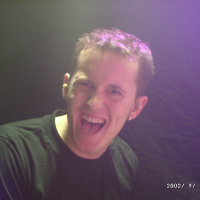 Trommlertom Posts: 25 Just Starting Out*
June 2021 edited July 2021 in Post-production techniques
Hi there,
is it possibel to use a mask on a effect?
I am doing a green screen project but on some parts of the material I do not want the effect. Because sadly there is some green color on the object that i want to separate from the background.
Now my ide is to mask out the green screen effect on that particulaar area. Is this possible? if so, how?
Thanks for your help!
Thomas
0 · Share on FacebookShare on Twitter