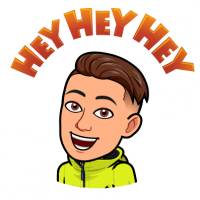 In the upcoming year I am going to buy a 6k camera and I am little bit confused between two cameras:-

Are there any suggestions from you which camera I should buy? You can also suggest some more cameras that you think is nice. I am thinking that Canon EOS R5 is also good.