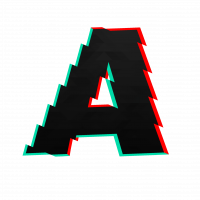 How can i fix this?