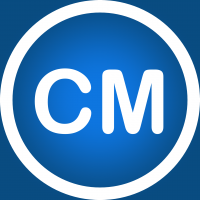 I was just filming for a short and imported the stuff into HitFilm Express. Like most of my films, I edit them all on the software.

However, the video plays back as if it's five frames-per-second, not sixty. (I'm recording off an iPhone 6 at 1080p)

Anyone got suggestions on encoding it for Hitfilm? Heard of a software called "Handbrake," but I've never used it. Thanks!

(P.S. Even when I Pre-Render it still plays like this)