Particle creation based on image colour

would like to know if it is possible in Hitfilm (free or pro) to automatically create particles as long as a specific area of the video is colored in a defined color.

Like if these blue bars hit the red marked zone, particles will be ejected in the blue colored video parts. 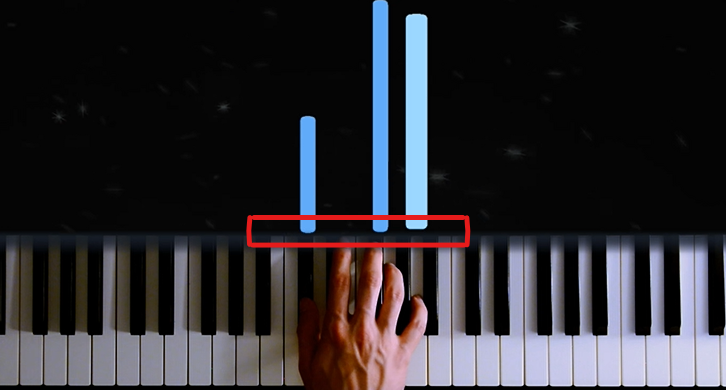 If possible it might be a workaround to purchasing after effects.