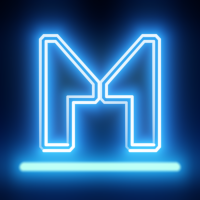 So I'm gonna premiere my short film on my channel at around 2:30, so go ahead and go there and see it LIVE!