Was pretty easy to make, I might make another with less heat distortion and depth of field blur.  But I was kind of happy how the forces kind of make it look like its being blown and spun by the wind 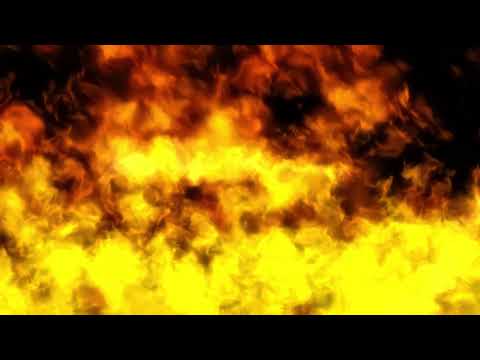