Evman Posts: 19
January 2012 in Practical Filmmaking
Hey Guys,
So, I've been kind of MIA since the transition from FxHome.com to Hitfilm.com took place, but I've decided to drop in as I've completed a new film. 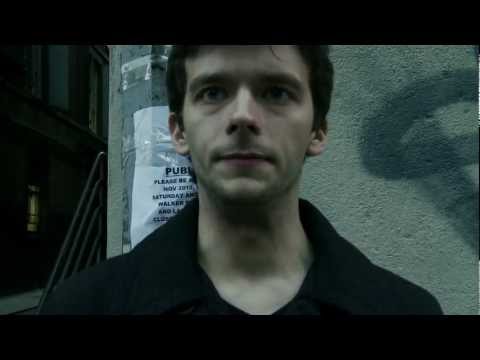 When an unassuming man is mugged, he must face his choices. And himself.
Created for NYU's Tisch School of the Arts, 2010 Intermediate Narrative Production.
I hope you guys enjoy it - this was filmed way back a year and a few months ago, and post-production went well into the summer of 2011, because it's hard to convince people to do things for free. I think it turned out pretty well considering, and it's definitely my most "put together" film yet. I'll have a ton of new stuff coming out soon, so keep your eyes peeled to my youtube channel and my Facebook (listed below).
Let me know what you guys think!
http://www.youtube.com/user/Evman101
https://www.facebook.com/evman101
http://www.de-evolutionstudios.com
0 · Share on TwitterShare on Facebook