Is it possible to animate a halftone pattern like seen below? 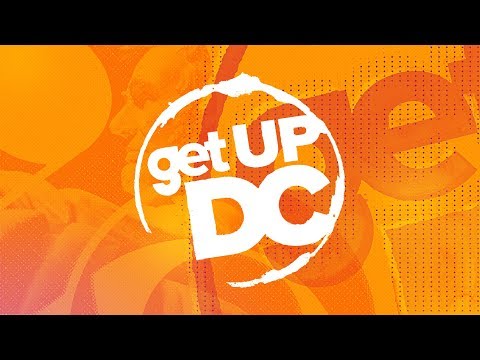