Here's a VFX Breakdown I made for my latest video, give it a watch and tell me what you think! Also, if you'd like a tutorial for anything you see here, let me know. I was thinking about making one. 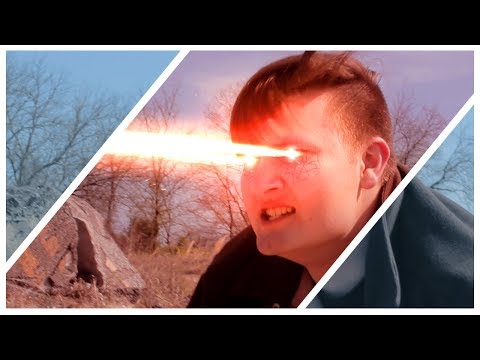