Last weekend I worked with the mocha tutorial "Master Mocha Vol. 2". They did a set extension there a way I haven't seen before:

An areal scene (fly over)  of houses where a front, top and side of a building was extented to a bigger house. They used corner Pin in AE and then something called Power Pin to unstretch the corner pin. Doing that for three planes they build a house of it in 3D and inserted it.

Since they didn't do it with stills the scene is "alive". Now I tried this in Hitfilm with different techniques and it did not work out.

Does anybody here know a technique do first corner pin something (using quad warp) and then stretching the pinned area to full resolution?

This distored video is later put back in a similar place so the distortion is eleminated.

I thought of using the projector but what I tried so far did not work. 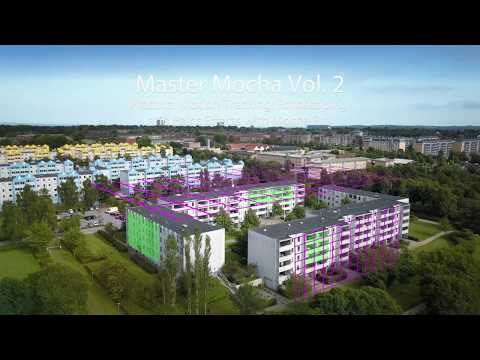