F.C.Rabbath Website User Posts: 50
October 2011 edited October 2011 in Practical Filmmaking
Hey guys, guess this is where all the cool people went. Which explains why no one TOLD ME. B-)
(Btw, thanks Biblmac)
Thought I'd post what I posted at FXHome.
It's for a contest we shot for 2 weekends ago. A few notes, the film was a different kind of film and the theme isn't one I really liked in the first place, but it's always good to try something new.
I'd love to hear what you think, and as always ask away!
I do hope you guys enjoy it!
[B]FIRST TASTE[/B] ~
APPROX 13 MINS
[url] 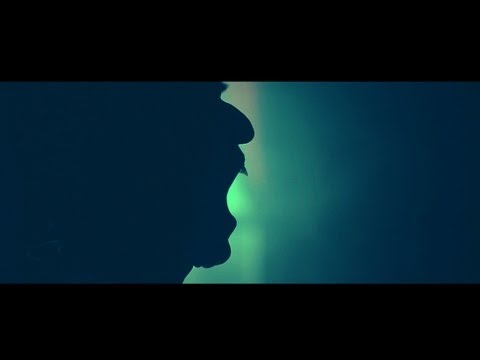