Evman Posts: 19
October 2011 edited October 2011 in General
So, I've sort of been neglecting the HitFilm forums but I figured this would interest basically everyone here. 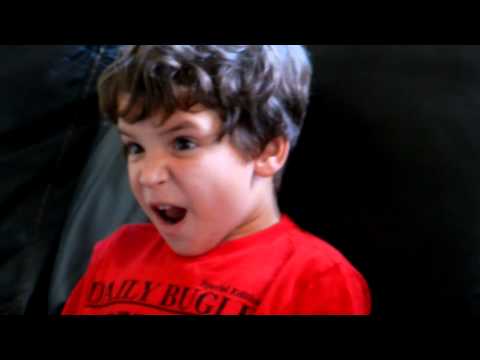 This is the first time this kid ever watched Empire, and his reaction to the "I am your father" moment is simply priceless.
Enjoy!
0 · Share on FacebookShare on Twitter