CX3 Posts: 2
September 2011 edited September 2011 in Practical Filmmaking
Hey guys,
I know this shouldn't be my first post here (seeing as how I've been a long time member of FXHome before these guys went off to become the awesome company that they are!) But my team and I have been super busy as of late. We just finished our latest project titled Naruto Shippuden: Dreamers Fight. We've been planning and working on this project for about a year and a half now. It was shot back in April/May of this year and we've been editing and fine tuning since (all while working on other original projects that have yet to be released).
But I just wanted to follow up with some of you on how the project came out (I know a few of you here knew of the project while back on the FXHome forums). For a live action adaptation, it's getting a great overall reception which I can say is a first... Ever... With fans of Anime. Being a big fan of the genre myself, we have been burned my major studios time and time again - So our team wanted to truthfully portray the source material, these characters and their world (as best as we could with very little money). And we've been incredibly humbled by the response.
Anyways, enough of me talking. I hope you all enjoy our short film! 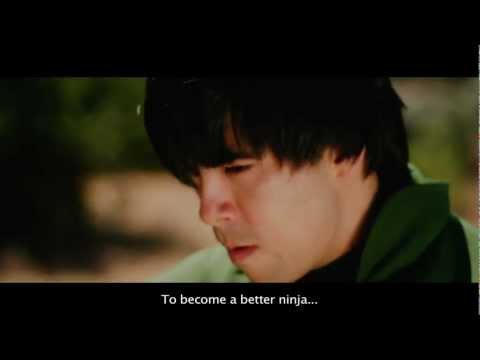