If you've had your 'new hopes' up about the Star Wars VII movie you should be forewarned that the budget was nowhere near that of the previous movies. Director J.J. Abrams admits that light flares had to be eliminated due to lack of funding and that the movie may not look as good as the previous 6 in the series. Further, there were cut backs in costuming, set design, model ships and even music. Here's a new trailer which shows that when the Force awakens it may just yawn and go back to sleep. 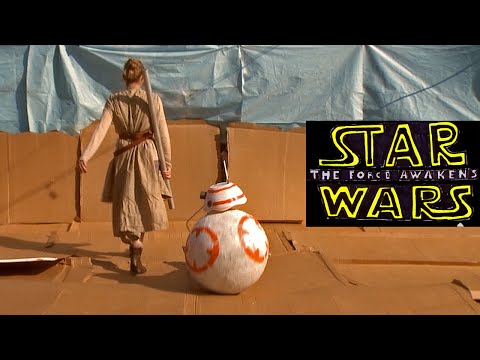