Has anyone else tried to create this in hitfilm?

So Film Riot just released a new video 5 days ago on how to fake an infrared video look in after effects. My question is has anyone managed to recreate it in hitfilm? Cause I just can't seem to get it right.

Here is the video 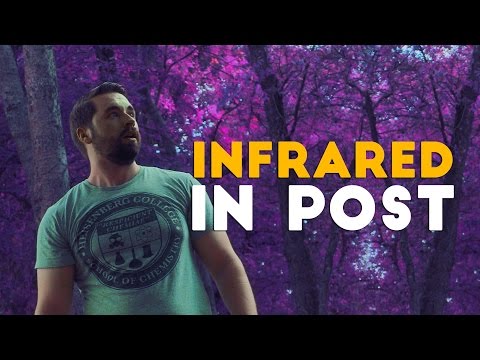