@Triem23, let me know what you think? 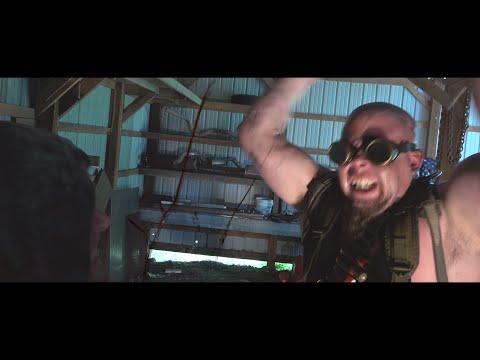