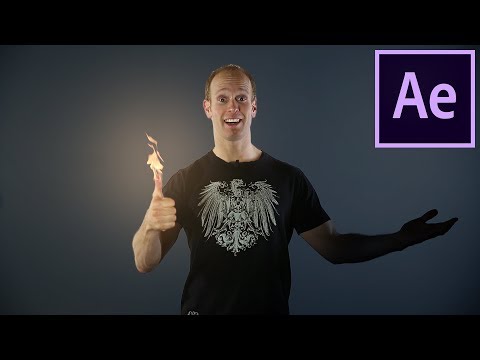 He typed some codes at 13:30 and then the top of fire moves slower than its bottom. How can I do this in HitFilm?