Ok so the first two are here 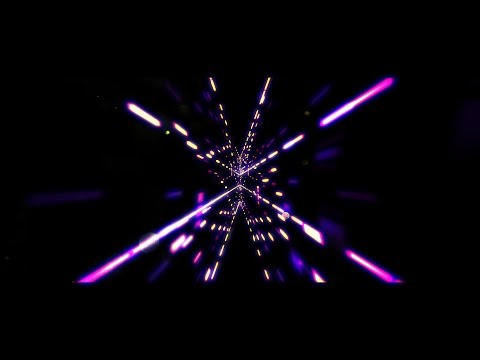 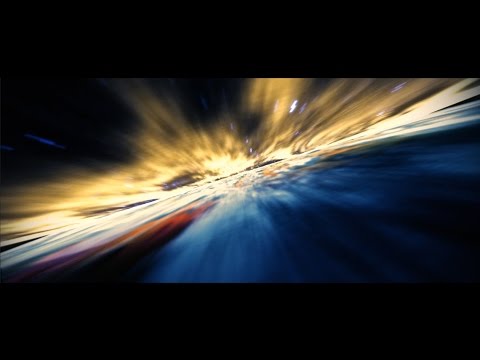 I have Kept these two simplesss and in part 3 it will be more in depth talking about the classics and including a few friends along the way.