Daleks VS Federation (Always wanted to do this) Your Opinions and Who Wins? 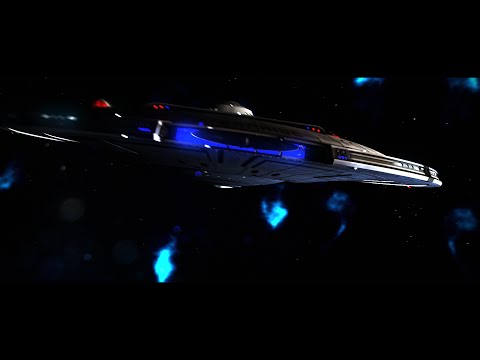 The thing I want to do is get opinions on the type of flagship class that's suited to front the dalek ships, Pros, Cons of each ship, Most importantly who you think should win and why?

In this scene I started as an example of the galaxy class NX-01 /// Probably not the best to start of with but you get the idea Also to note these scenes where made in under a few hours so the end result in the actual fight scene would look a damned sight better!

Also;
KirstieTSimonKJones Although i was put on the beta list a while ago Should i wait to do these scenes If this becomes the case? it will be intense given the time id have to work on it