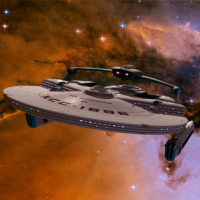 It looks like the hammer will be falling in a little less than 2 months. It was with fear and trepidation that I went ahead and signed on to the upgrade (from Windows 7). I'm a little nervous about all my software working properly with the new OS.

What thoughts do you have on the Windows 10 Giveaway?