Helicopter used in my short film from Simon Jones tutorial

just thought you guys should check out the helicopter I used in my short film from Simon Jones tutorial.  If you want to skip to it, it comes in a little after two and a half minutes.  I use it twice and right at  the very end.  I am not professional by any means, just having alot of fun with it.  I really didnt put alot of time into coloring the chopper but I think I did a decent job animating it.  Anyways, heres the link. 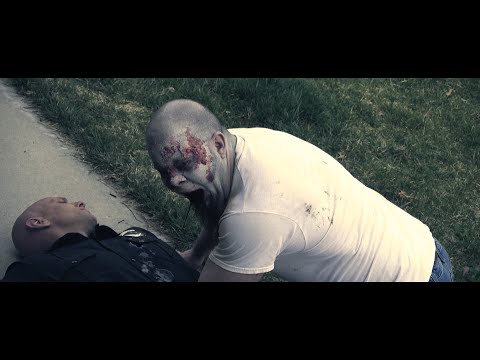