Now no one mention the terrible movie that shall not be named.

This fan film gives me hope that a live action DBZ could work.  Its already at 11million views.  SO clearly there is a market for it. 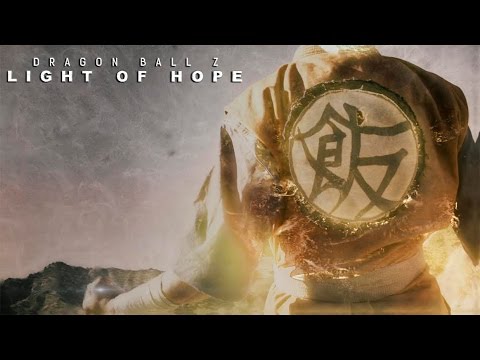