A group of friends and I have entered Film Riot's Monday Challenge with this video. We were getting ready to shoot it for another event, when the challenge was announced and it fit the bill perfectly.

HitFilm was used to remove some wires. 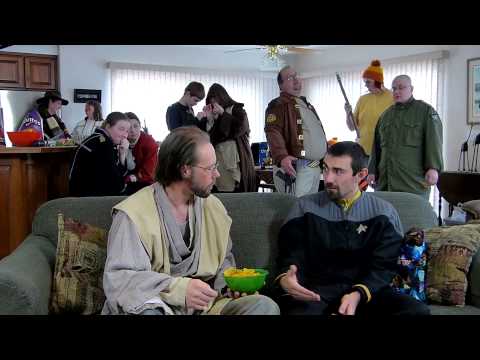