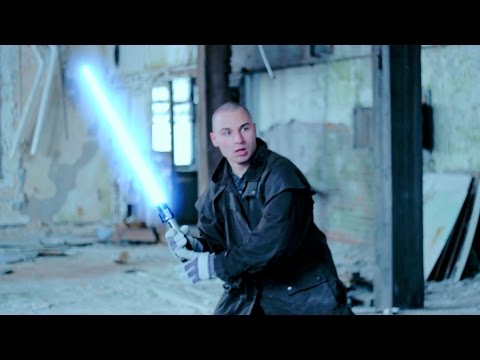 Star Wars Movie i made!

What do you think?