Phil Posts: 40
August 2011 edited August 2011 in Practical Filmmaking
Shot this about 6 weeks ago, and I've just been slowly editing it together. It's an 8 minute action film, didn't do an awful lot of planning prior to shooting. Shot on the 550D, mostly handheld. 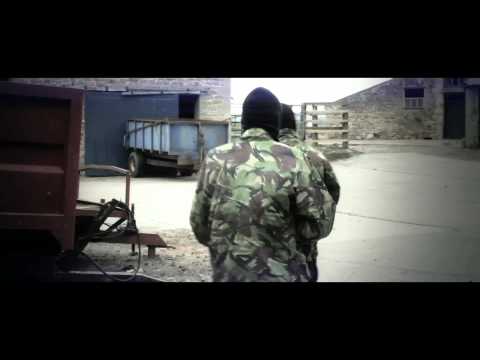 For anyone following my '2023' Production thread, the camera work in that film is a massive improvement compared to this one. I don't want to pick apart my own work, But I've been seeing this film primarily as film making practice in preparation for '2023'
0 · Share on TwitterShare on Facebook