It's a new tutorial! As Axel pointed out elsewhere on the forum, we wish we could pump out tutorials every day but that's not quite possible until we finish work on our time machine. 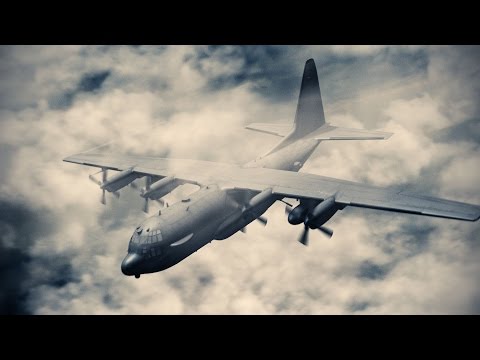