After almost a year and a half and gallons of coffee later, my brother and I have finally been able to release our brand new original graphic novel on Amazon which was designed for reading on phones and tablets using the Kindle app.

We use 3D apps such as Daz Studio and then every render is then taken into Hitfilm Pro for colour correction, grading and tons of FX post work. Being a Sci-Fi based tale, Hitfilm was the sole application used for creating all of the FX and the space scenes (using lens flares, 3D clouds and coupled with Triune Digital assets such as their amazing Infinity assets) which allowed us to easily create the desired effect.

We made this in pretty much the same way a film would be with many elements shot against a greenscreen and later comped together again all in Hitfilm. Instead of using other apps such as Photoshop we even used HF in a way that photobashers would comp several images together to create a few of the very large panoramic shots. As Pro has the 3D camera option this gave us an easy and powerful way to also create 3D 'holographic' screens as a separate comp and then move that into another composite shot and adjust the angles where needed.

We're currently working on part two and another fantasy based graphic novel which again will use HF Pro extensively.

I've been using Hitfilm literally since it was out and I even go back to the early AlamDV days and have used this to make anything from Lego stopmotion Star Wars movies right up to where I am now as mainly an illustrator. And everytime I'm blown away with just how powerful this software is.

If you're interested in having a look at the finished work I've included the link along with some of the artwork! If you have Kindle Unlimited you can even read it for nothing! 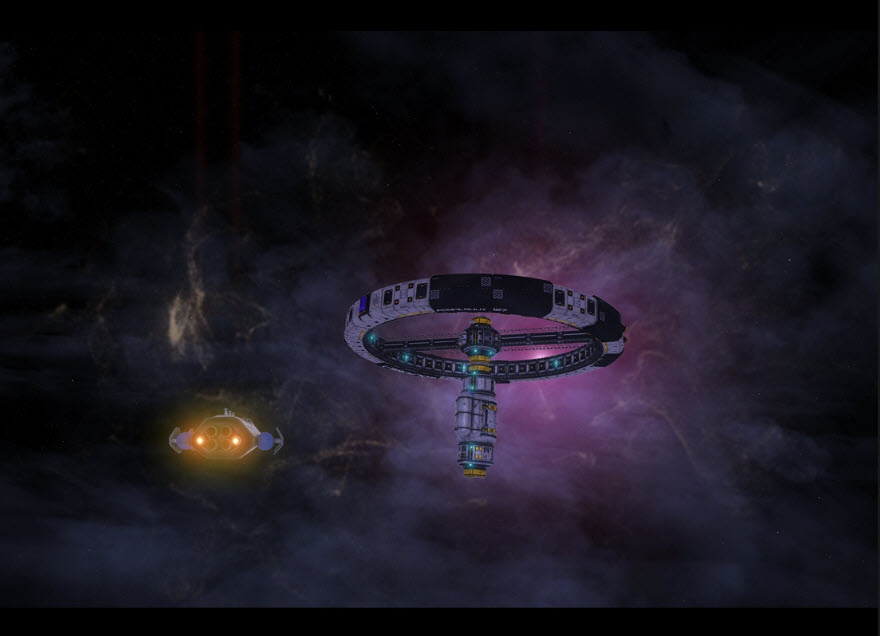 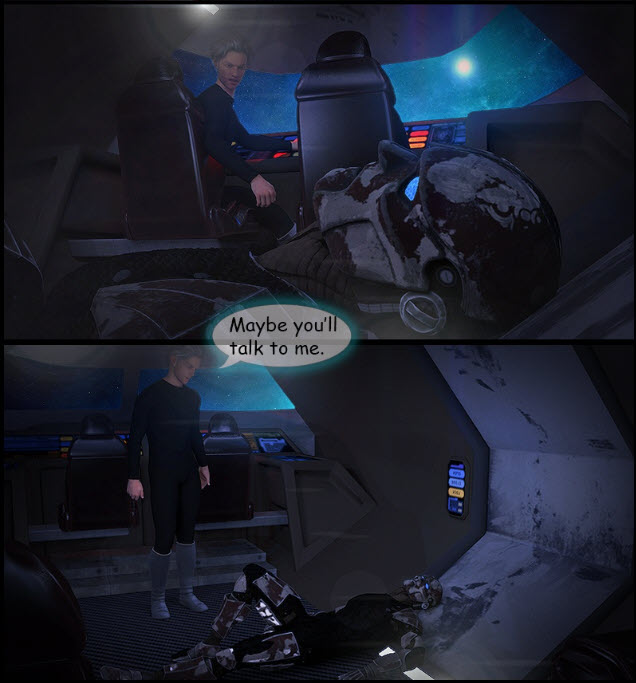