So yesterday evening we finally released our project, 'The Splinter Cell', which some may remember was a throwback passion project to the days of the original Fxhome forums and cinema almost a decade ago. With the release, we've heavily marketed and hyped the project, which has thankfully paid off with a warm reception that could've, given the attitude of gamers and videogame franchise lovers online, been much, much more negative. 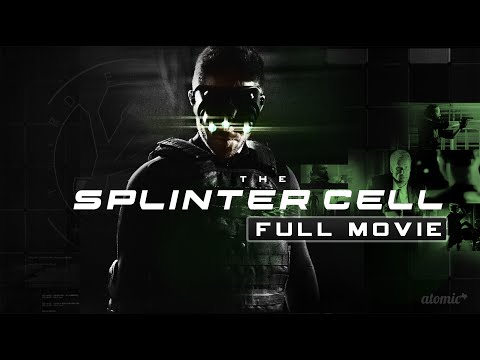 Anyway, it's out now. And I'd love for everyone here in this community to check it out. Though it acts as a standalone short, this project is indeed something- given the right budget and time to complete- like to continue into a multi-part saga, so do let us know your thoughts and if/what you'd like to see in the future.