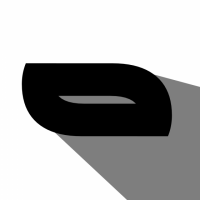 Hi there, there is a section of the Artlist Creator Pro license that has confused me and I wondered if anyone could give me some clarification on how I can use the Artlist music that comes with HitFilm Pro. Here is the section:

What exactly does this mean? I am not sure what videos fall under these terms.

Thank you for your time! It is very appreciated!