How can I improve export quality? My exports get this "fuzzy" look

I use HitFilm Express to edit videos of a game I play, and when I export the video it reduces the quality. The first attached image is from a video before going through Hitfilm, and the second is after. If you look at the background, after going through HitFilm it is much less clear and looks sort of fuzzy. How can I fix this? Do I need to increase the export bitrate, and if so, how do I do that? I'm not super smart with this type of thing, and I don't know what to do. I am using the YouTube 1080p HD exporting preset. 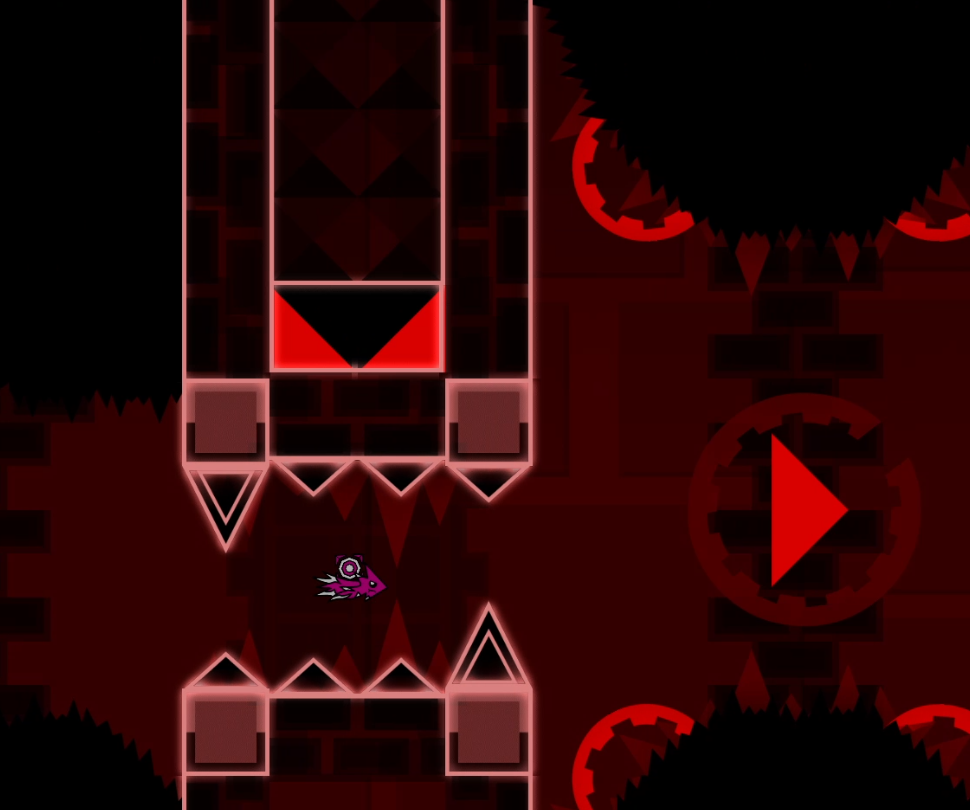 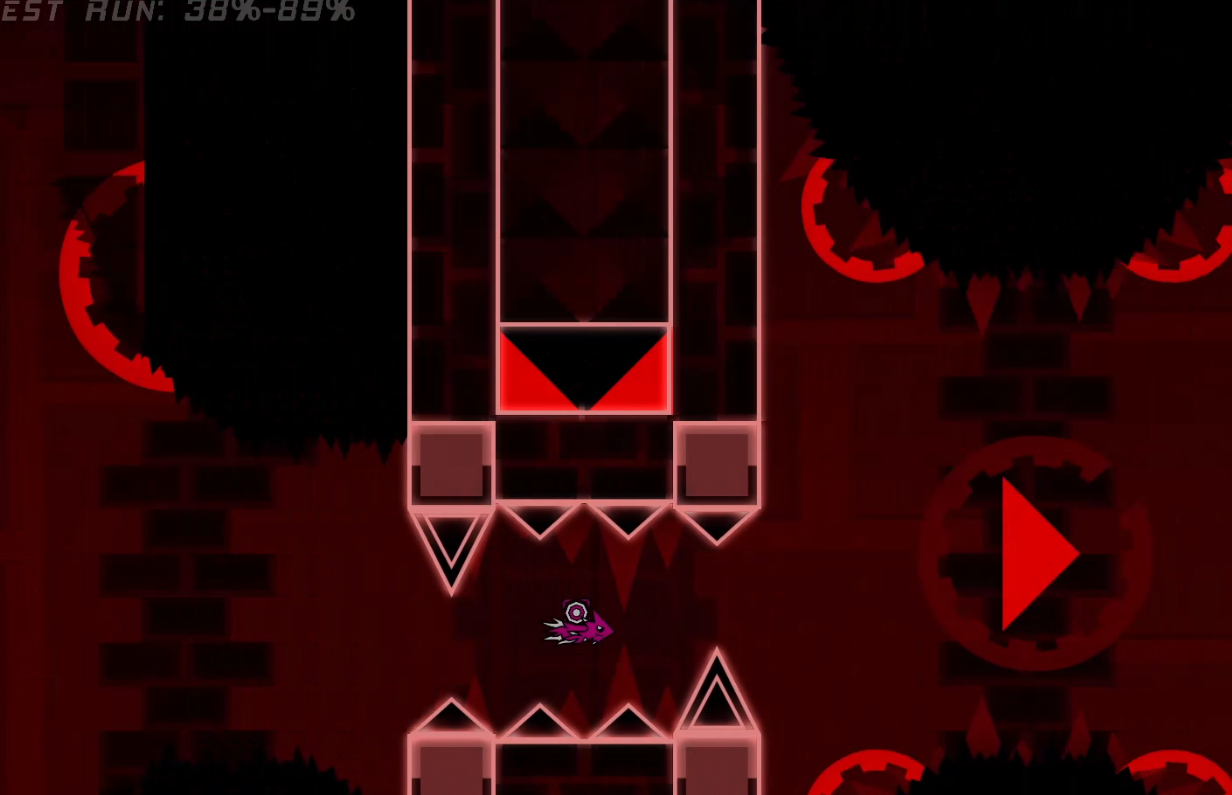 I tried using the "uncompressed AVI with alpha" preset, and then the quality was good but the file size was around 60GB for a 1-ish minute video, which is just way too much space.

Any help would be appreciated.