I am trying to produce a music video set in a 3D environment but am having trouble with getting my actors to stay in the proper spots.

I created the environment model in Sketchup, converted it to the proper format (fbx), and brought it into Hitfilm successfully, including textures. The model is a kind of mad scientist's lab where I want my characters to perform. Inside the lab, there are risers where my actors are supposed to stand during the song. I created a composite shot and added a camera layer. I inserted the model, into the composite shot and designated it as a 3D layer. When I brought the model in, I had to rotate it so it was oriented correctly in the 3D space.

I recorded an animated character against a green screen in a VR program called Puppet Play and exported a video. I brought the video into my composite shot and designated it as a 3D layer. I positioned the character onto one of the risers and designated the 3D lab model as the parent layer.

When I zoom in and out with the camera, my character does not stay on the riser. The character seems to zoom at a different rate than the 3D model, almost like it's on a different plane. I'm not sure what I am doing wrong, I used a tutorial (the one with the actor in the helicopter) and followed the directions but am not getting the results I expected. Any help would be appreciated 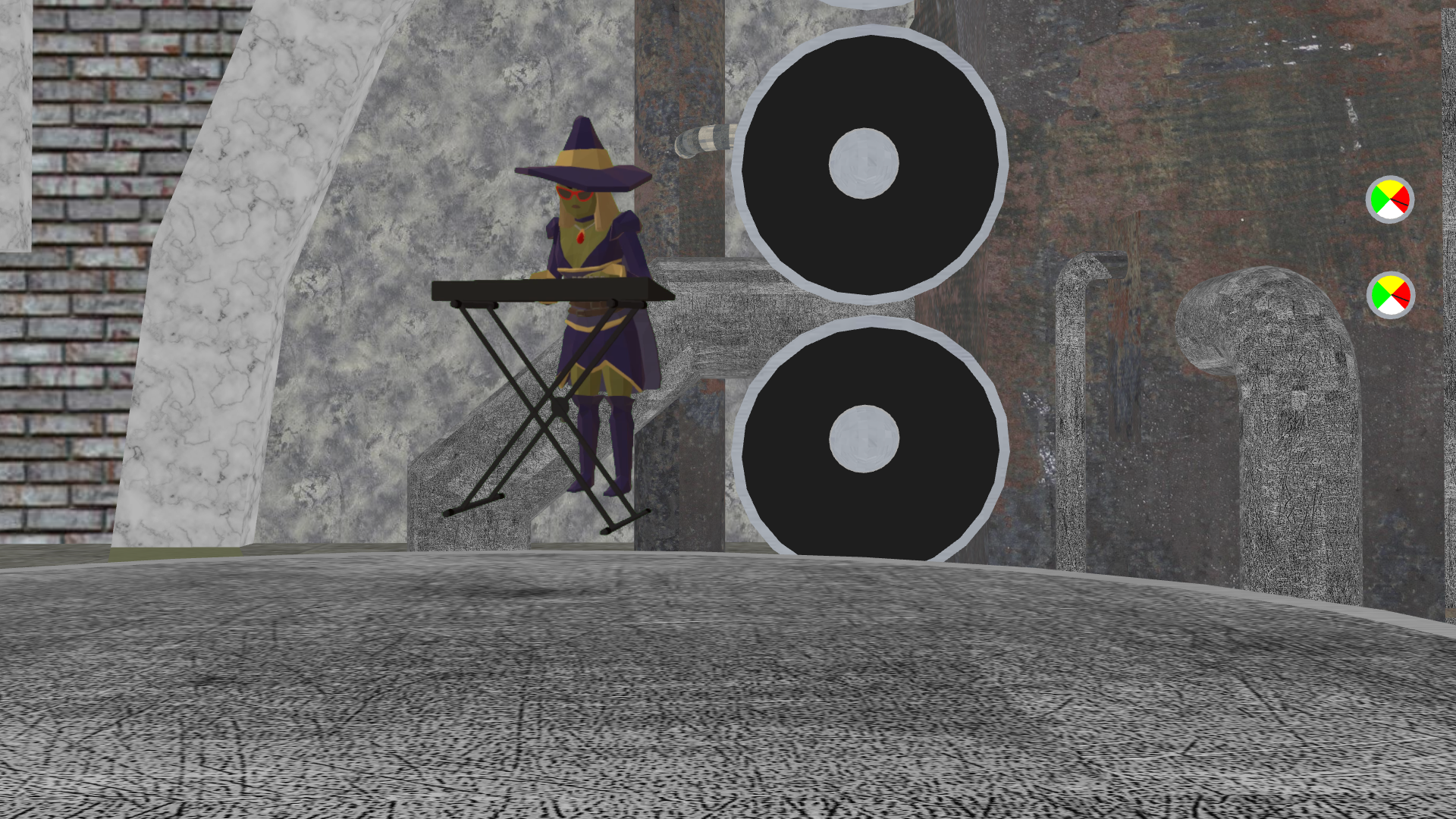 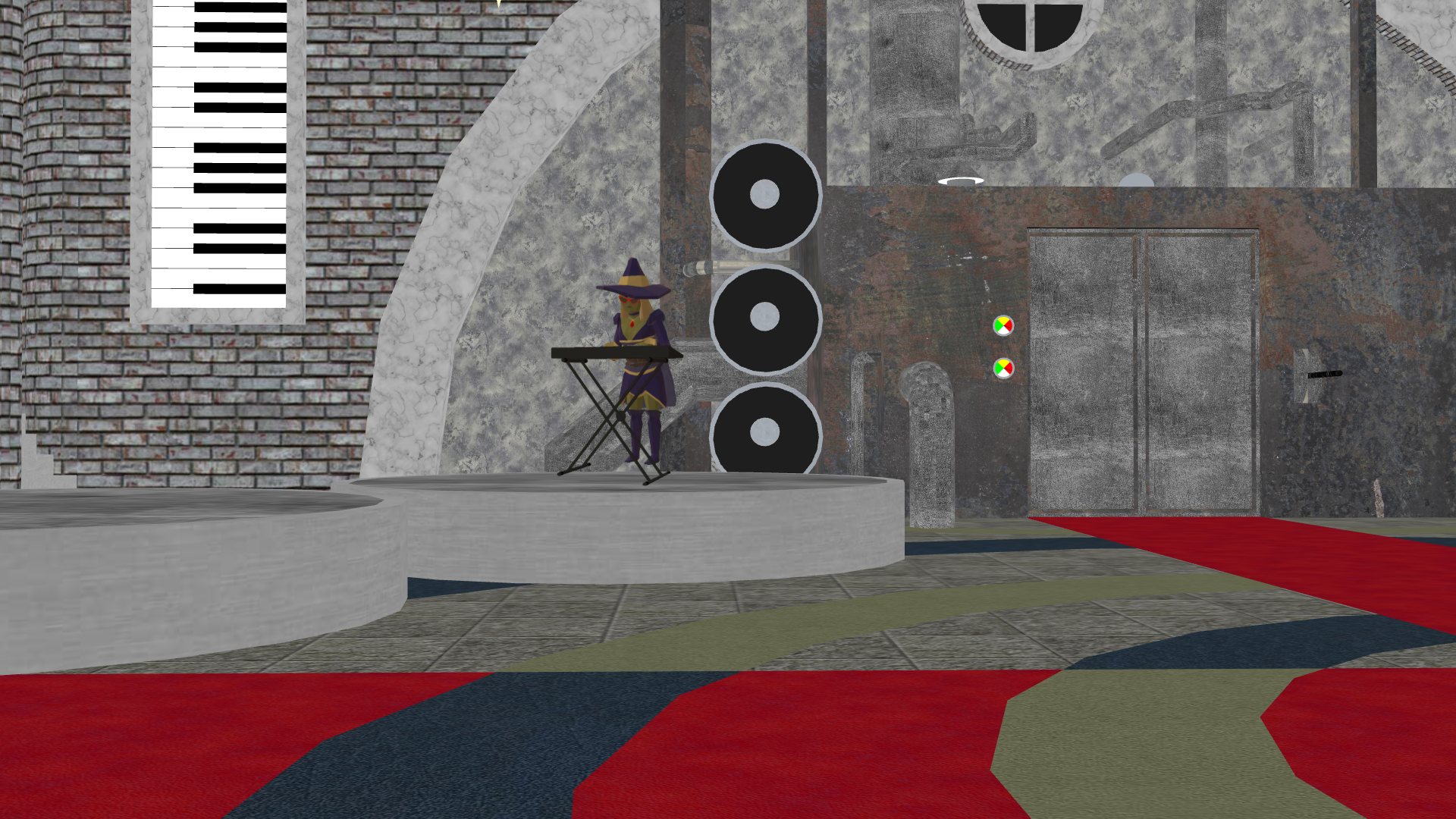