If you could start your video creation journey again... 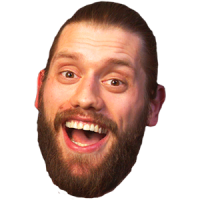 It's interesting to look back at where we've come from and think about how we might do things differently. From unlearning bad habits to reaching out to specific people sooner, hindsight is a wonderful thing!