Why is it taking so long to export? 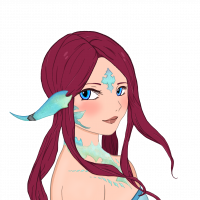 So, I've been using Hitfilm Express for a while and it is a great program! But I've noticed all of a sudden, my export times are RIDICLOUSLY long.

I tried exporting a ~45 min video, and it was only 7% done after 15 hours. This was with the inbuilt preset 'YouTube 1080p HD'. I tried again lowering the quality to 720p (custom preset, copied the 1080 one and just lowered it) and in 11 hours it came to 27%. I gave up on these at it was just too long to have it process as it was taking 100% of my GPU and I can't do much else on the computer in the meanwhile.

So I tried to see how long just exporting a TINY part of the clip would be, 4 minutes, and as of writing this, it is at 86% after 1 hour and 50 minutes.

What I cannot fathom is why in the past, I have exported a video that was 1 hour and 40 minutes, which exported in under an hour and a half. Does anyone know why suddenly, this is taking so so much longer?

The only thing that has changed from then to now is that I changed location, which does have a little slower internet (but from my understanding that should have no affect?), and my CPU fan had popped out last week, but I put it back on and dusted my computer and everything seemed to sit properly on the motherboard and was working fine I believe.

I checked if my drivers needed to be updated (through device manager -> display), it did not, "The best drivers for your device are already installed".

My specs for my computer are:

(if it is of any affect, the videos are sent to my HDD drive, however, they have all been sent there (every video i've created) so I didn't think that is an issue? Hitfilm Express is on my SSD) 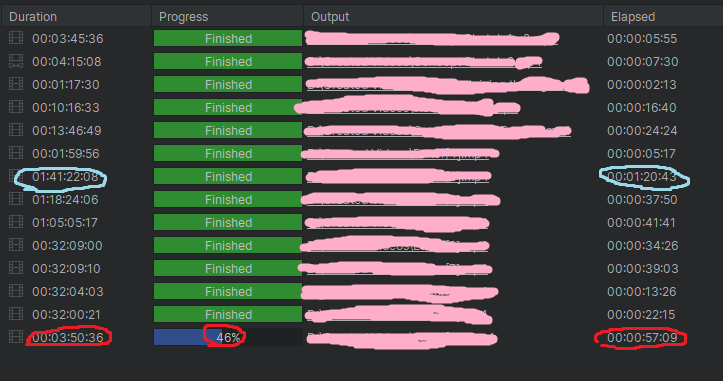 I'm sorry this became long, thank you so so so much for any help, I really don't know what to do....

I am starting to get worried that something is wrong with my computer, and idk what or why :(