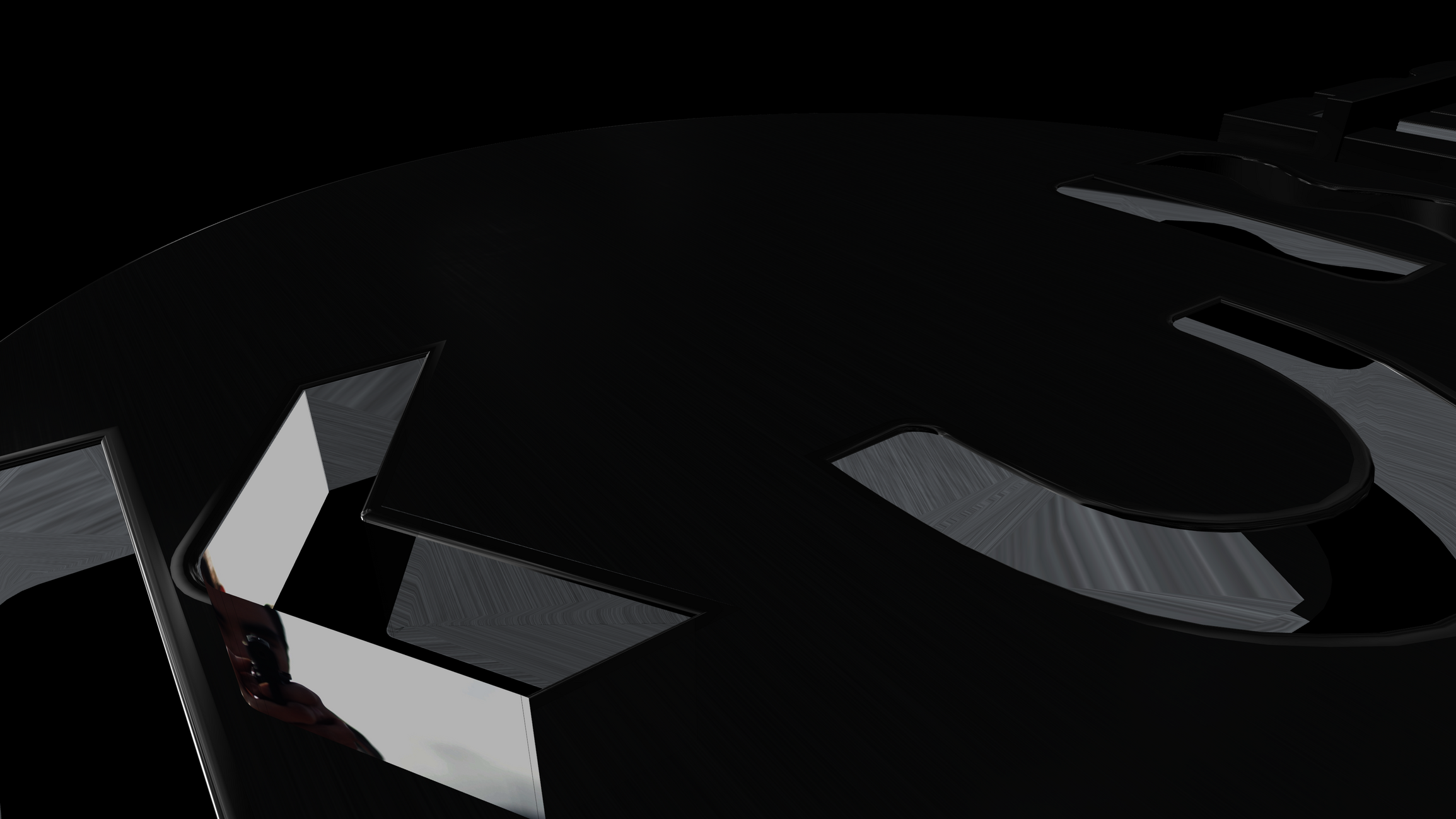 I followed a tutorial on how to make a marvel intro in blender + hitfilm pro.

As you can see, the video is seen through the brushed metal texture. That is not supposed to happen...(ignore the threatning gun-pointing)

i found out that by rearranging the videp layer priority to be under the brushed metal, it suddenly disappear behind... nothing.(as seen in picture) 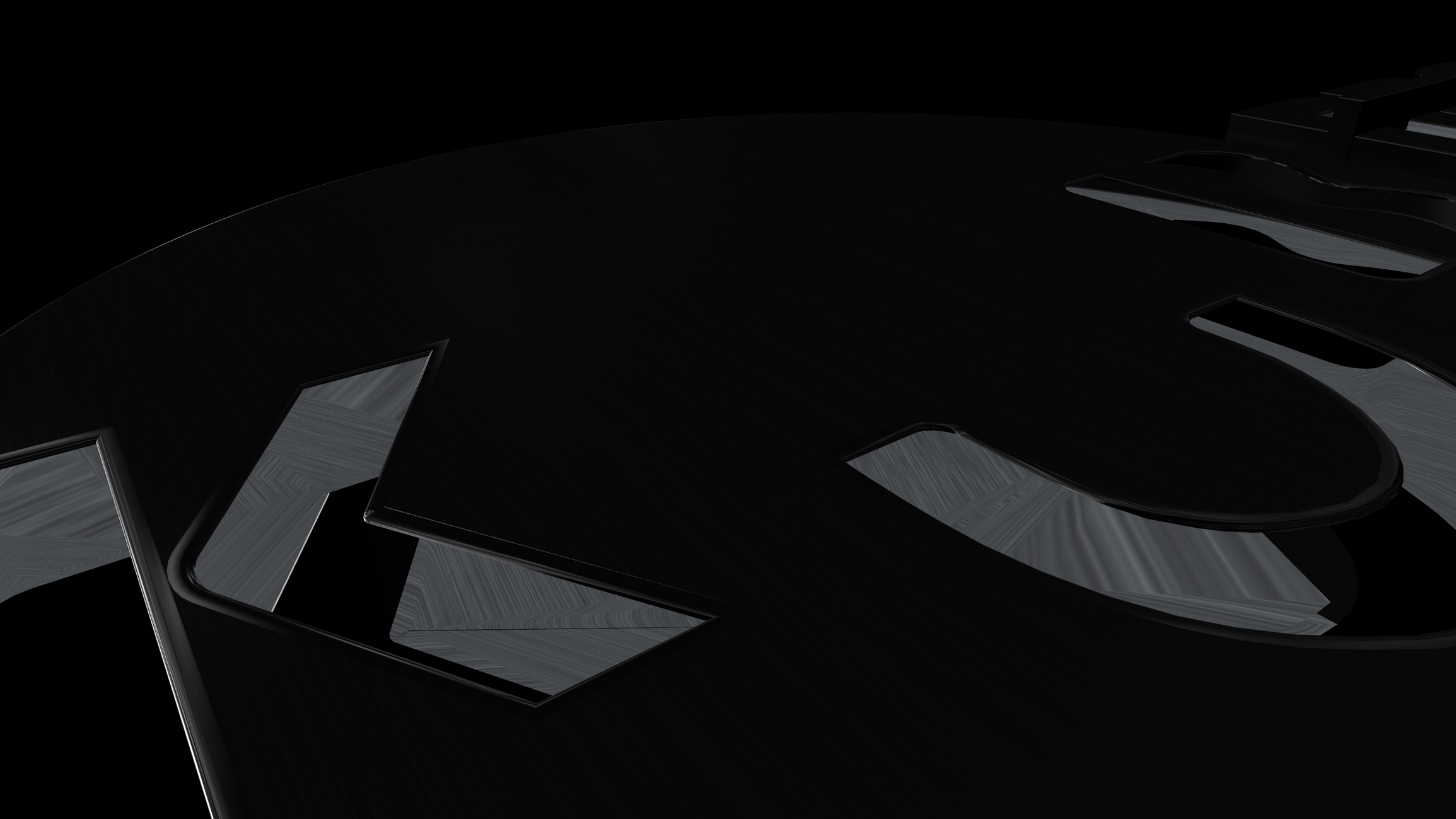 you can actually see a tiny bit of the video at the bottom of the letter, so i know its there, but i guess i bugged the 3D model or something.

I just started using hitfilm pro, so please be gentle with the response😅