I'm making a sequence of 68 images in 12 seconds, but when I export it to "PNG Sequence" only 2 images are sent to output.

Why is this happening? 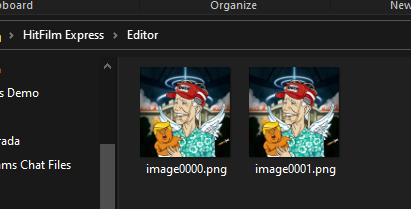 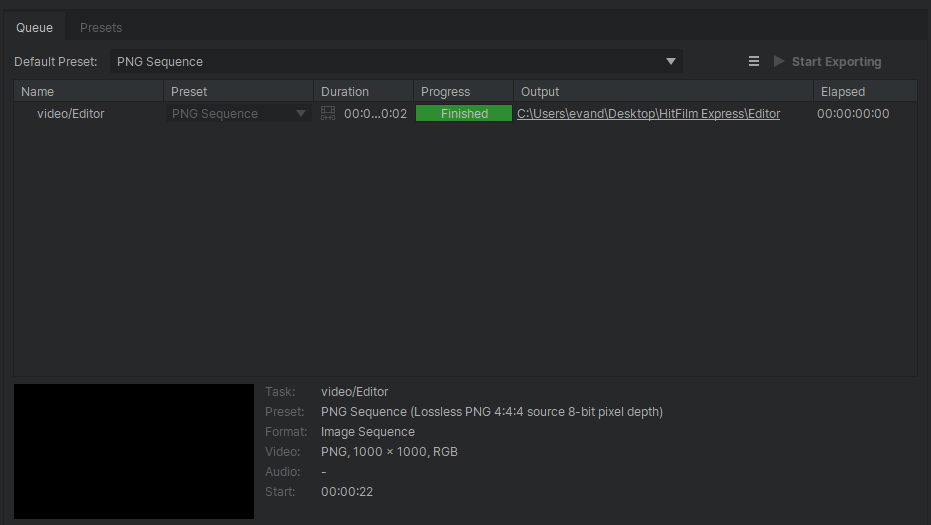