High Quality Sci Fi short films on a no budget

So here is something fun for Metal Gear Solid Fans and people looking to create high quality short films on no budget. Necessity was clearly the mother of all inventions here, and their battery powered LED's seem to do the job. 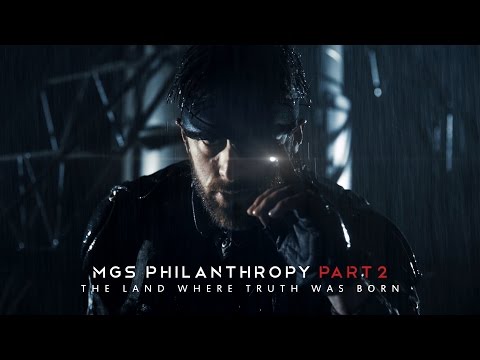 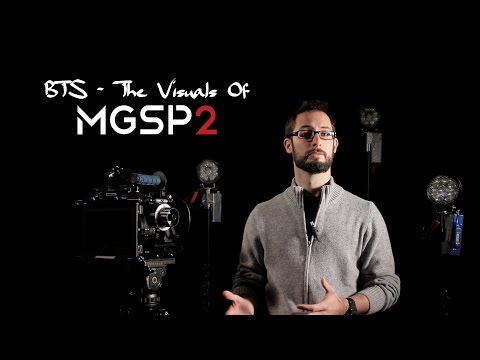