I've scoured this forum, tried quite a few of the tips related to blurry text, and had no success.

Attached 450Kb mp4 with text that is blurry. I don't understand why. I feel like this wasn't a problem the last time I dusted off HFE and did some similar clips. It updated itself a little while back, though, and I was on a previous version before.

I have a 1080 composite shot, with a still photo background, no actual video clips. I'm using text layers and a plane layer with fill effect to produce a simple rectangle behind the text. I tried making it 200% size, then scaling down to 42%. No help. Tried using font size too.

Tried with Arial and several other fonts, no improvement.

I tried just keeping the text stationary, instead of parenting to the box transform, same problem. I can't even get it to export clean as a single frame png.

I went to Powerpoint, made the same text box and callout animation, dropped it in the timeline instead of the comp, and it works perfectly. Crystal clear, no fuzz on the edges.

Even the rectangle boxes have fuzz, and they aren't angled so aliasing should be minimal anyway.

Any ideas? I do like HFE so far, lots of great features, but this is a dealbreaker issue if there's no solution.

One edit note: I forgot to mention that it looks great in the Viewer. It's a little aliased when you zoom in, but a million times better than the export. Exporting as 1080p, tried all the variations, even VBR and CBR, etc. All rendering values at maximum. 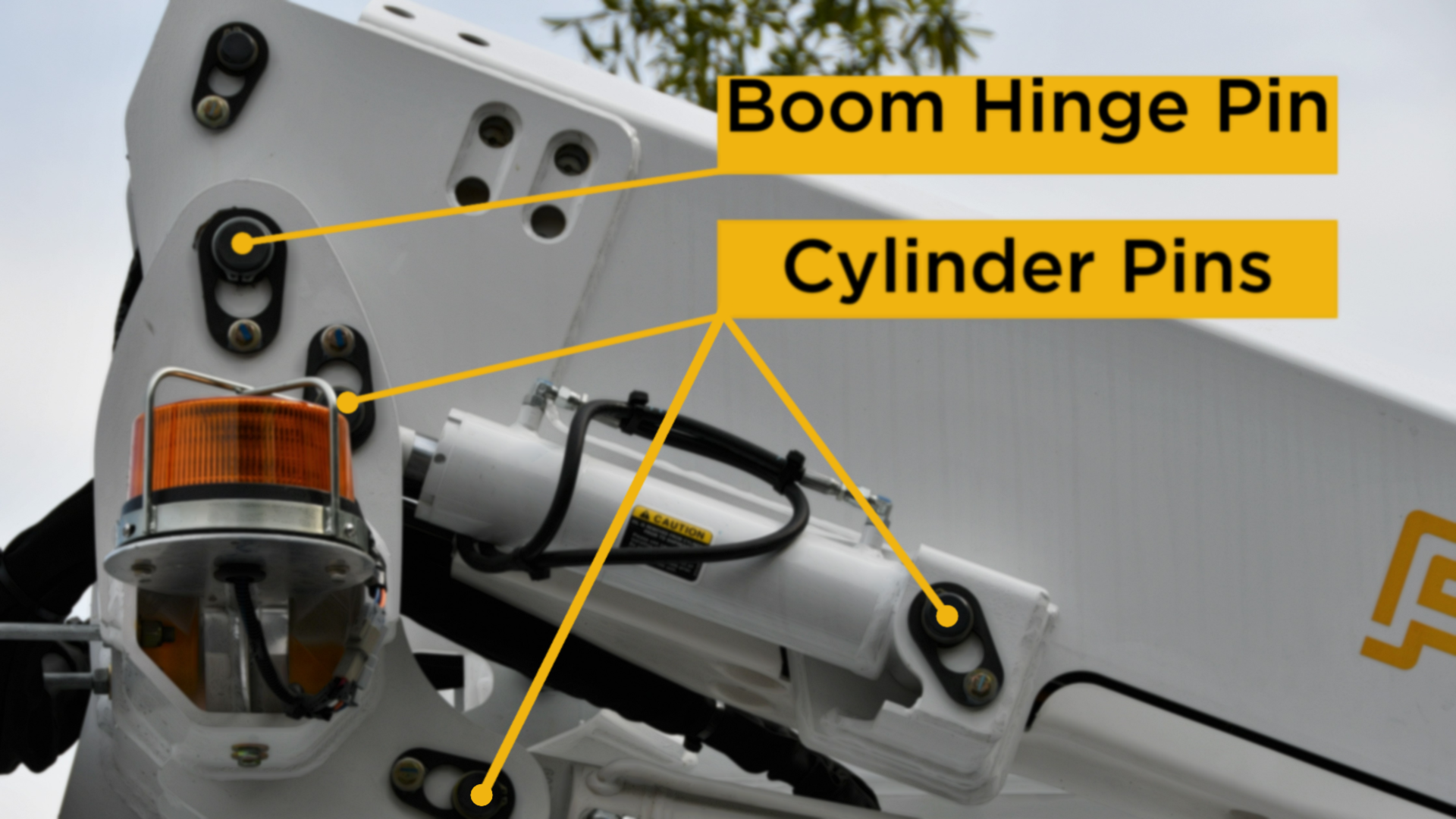