As some of you may know, I run a YouTube channel named La Constante de Planck which is about science popularization and non-formal education in Spanish.

I published my very first video in April, so it's been running for seven months at this time. I recently hit the 5000 subscribers milestone and I'm super happy with it. Each of the 16 videos currently published have been composed and edited using only Hitfilm Express and a bunch of addons (most notably the 3D Model Render pack for the virtual sets, Mocha Hitfilm to ease the tracking and lots of VFX and Color packs).

Not every video features a full 3D virtual set or 3D assets, because at this time my YouTube channel is not my main source of income so I can't spend the time needed although I'd love to be able to.

If you want to take a peek (I know it's in Spanish but just for VFX reference), I'd recommend you to watch the intro of the Enigma Machine (S01 E01), the Science behind Mandalorian (S02 E05) and the Science of Black Panther (S02 E01) videos.

At the end of this month I'll start rolling the next season, including a two-part documentary about the Palomares incident (a 1966 nuclear accident of a United States B52 bomber with 4 hydrogen bombs that fell in the east coast of Spain). Although most of the documentary contains stock footage and real footage of the event, I've reproduced some of the key moments of the incident: 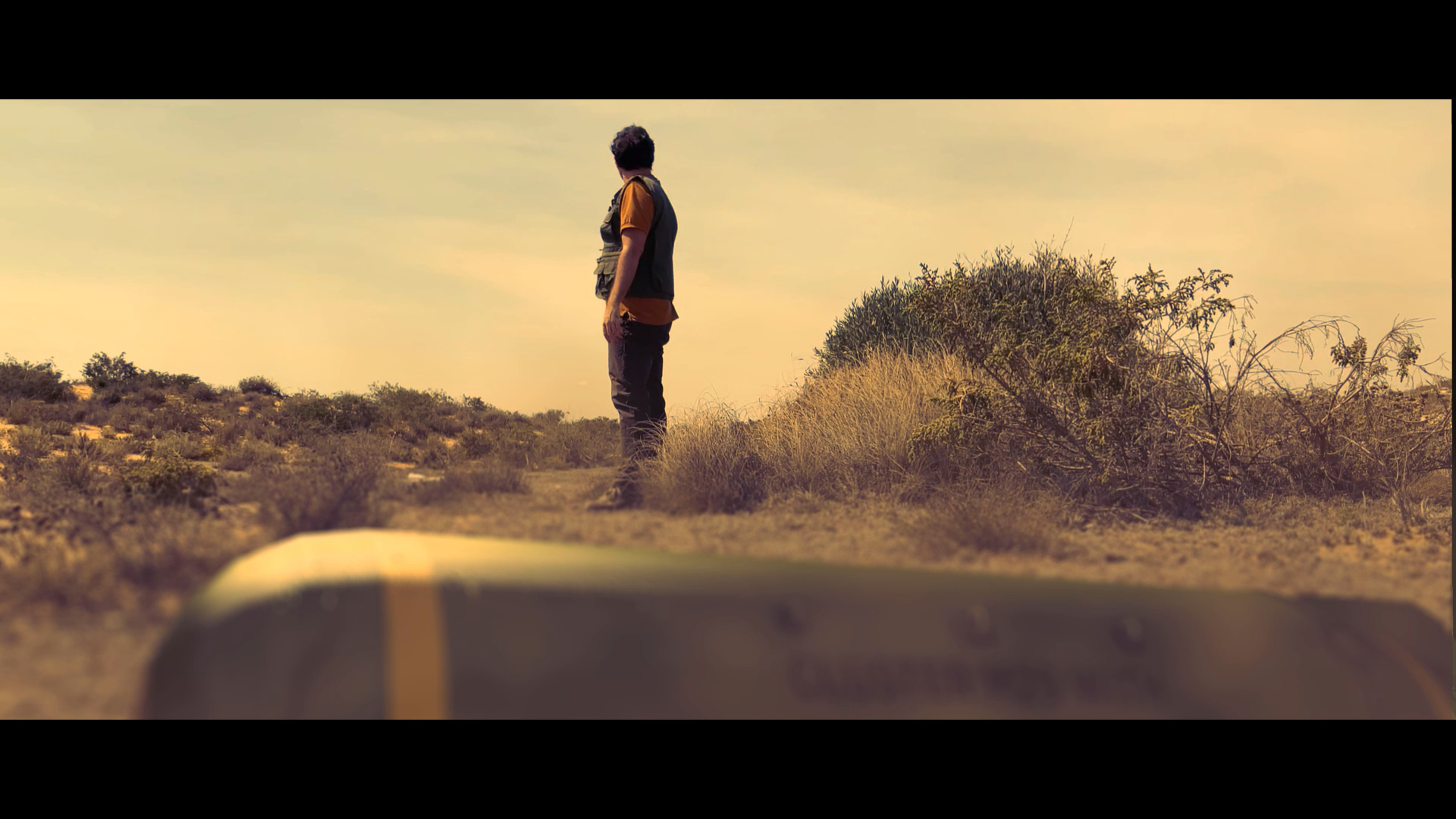 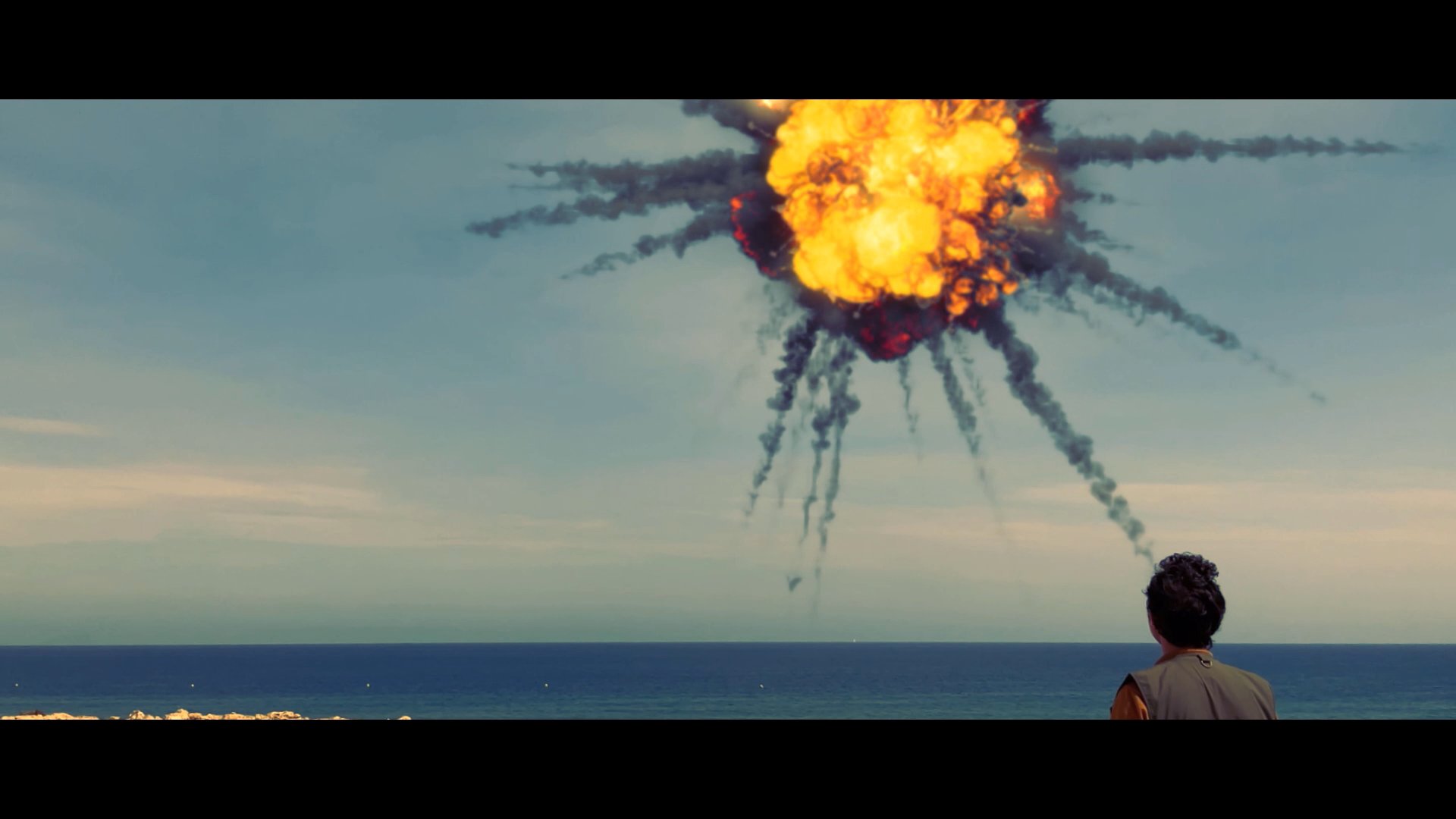 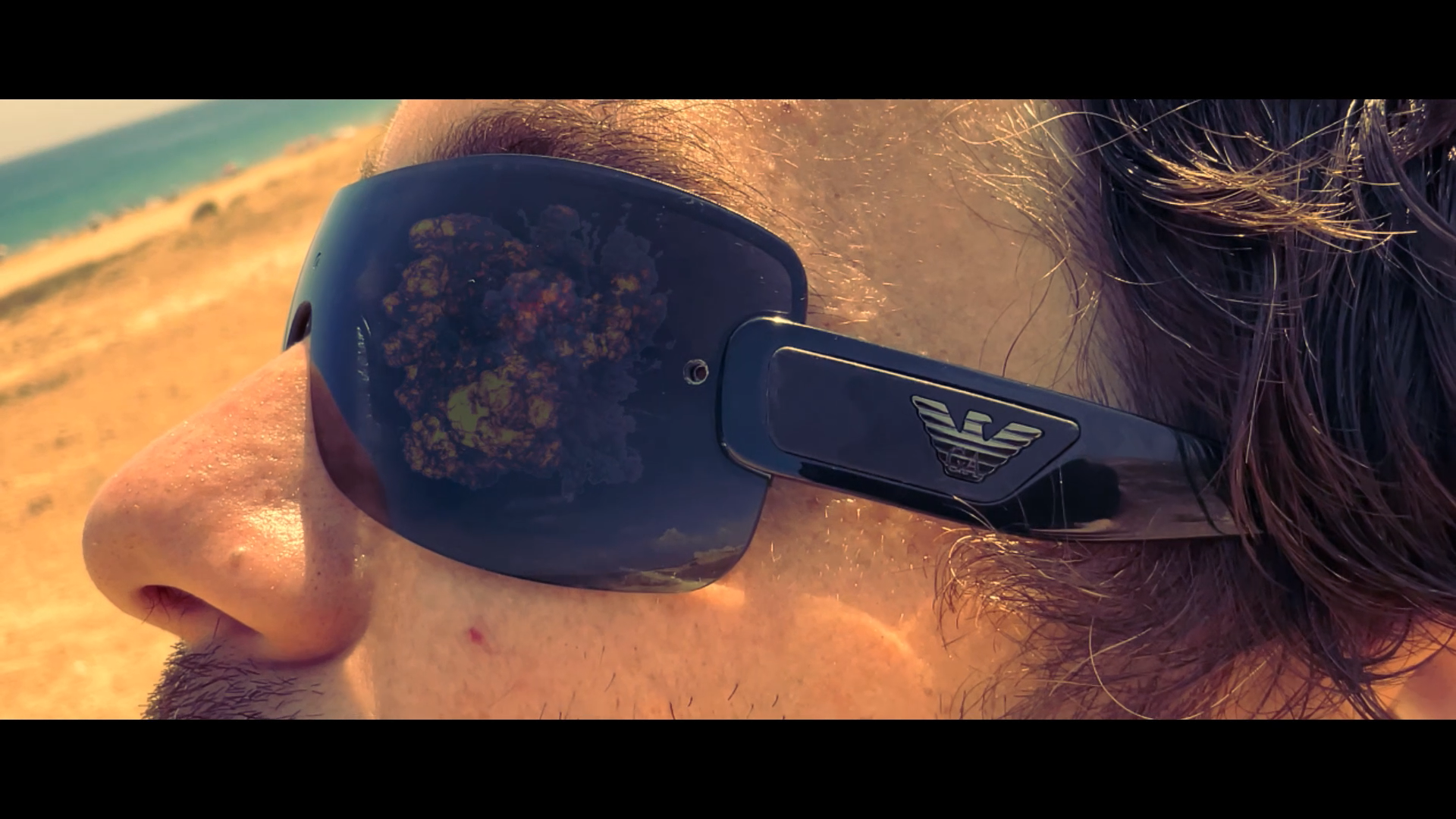 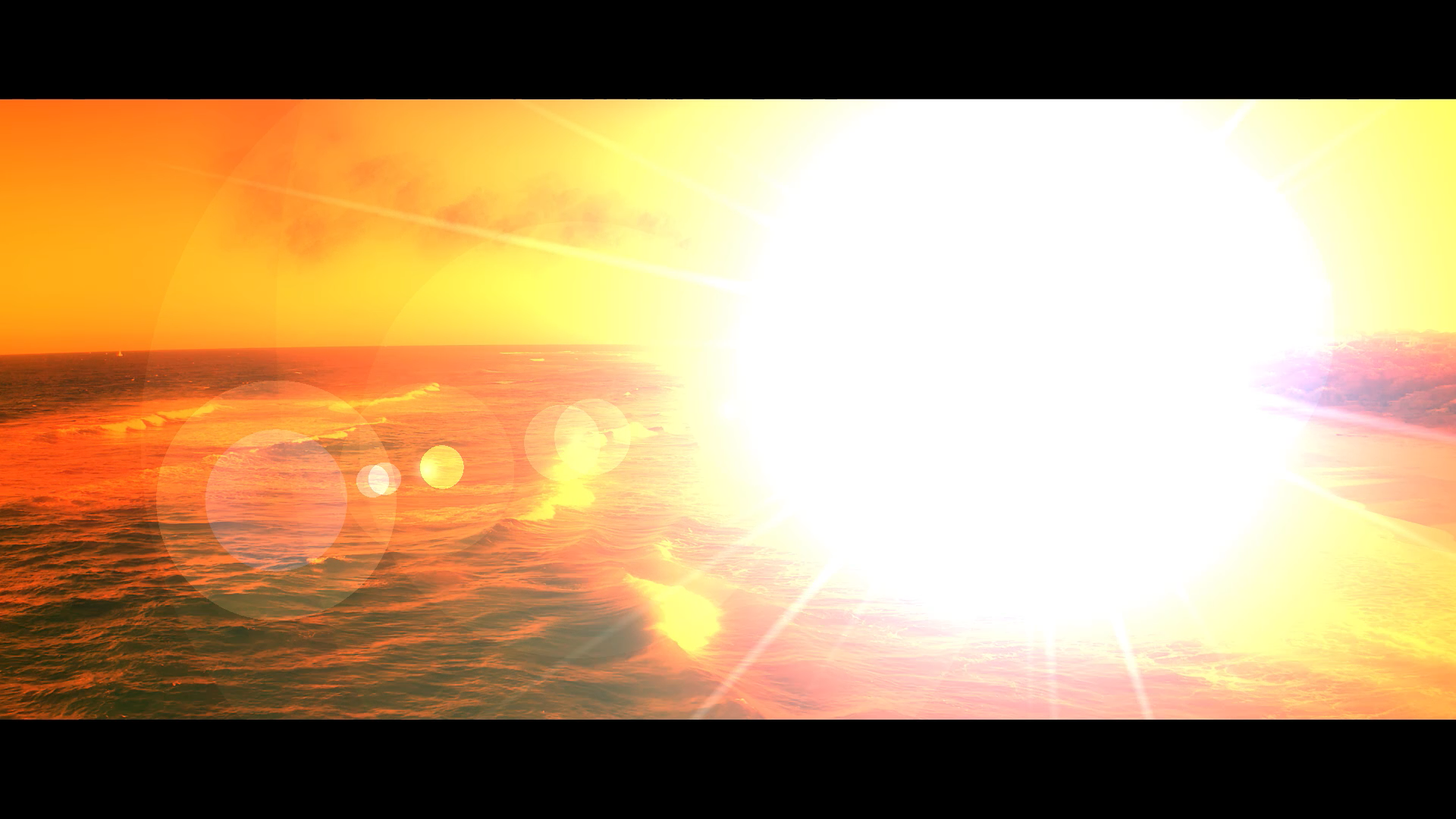 I'd like to thank FXHome for giving us this magnificent piece of software Hitfilm Express is. I wouldn't ever bought Hitfilm Pro at the very beginning back in 2017 because as many others I simply didn't make any profit from my work at that time. Now the YouTube channel has been monetized, I moved forward and bought a new iPad Air just to be able to use CamTrackAR which is an outstanding tool (some of the tracking needed within the Palomares documentary was done with CamTrackAR).