Hitfilm Express has some export issues how can I fix it?

This started since the latest update of Hitfilm express.

I've always been exporting with the same preset and had no issues with it.

After the recent update I started to have weird export issues, the video has weird artifacts and glitching to them. I first though it was my PC since its fairly old so I tried a different PC that is far more advanced than mine and the result is still the same.

I tried reinstalling it and tried different settings for export and its still coming up the same problem.

Am I not the only one with this issue, yeah?

The final products were to be exported at 1080P YouTube Format 24fps H264. 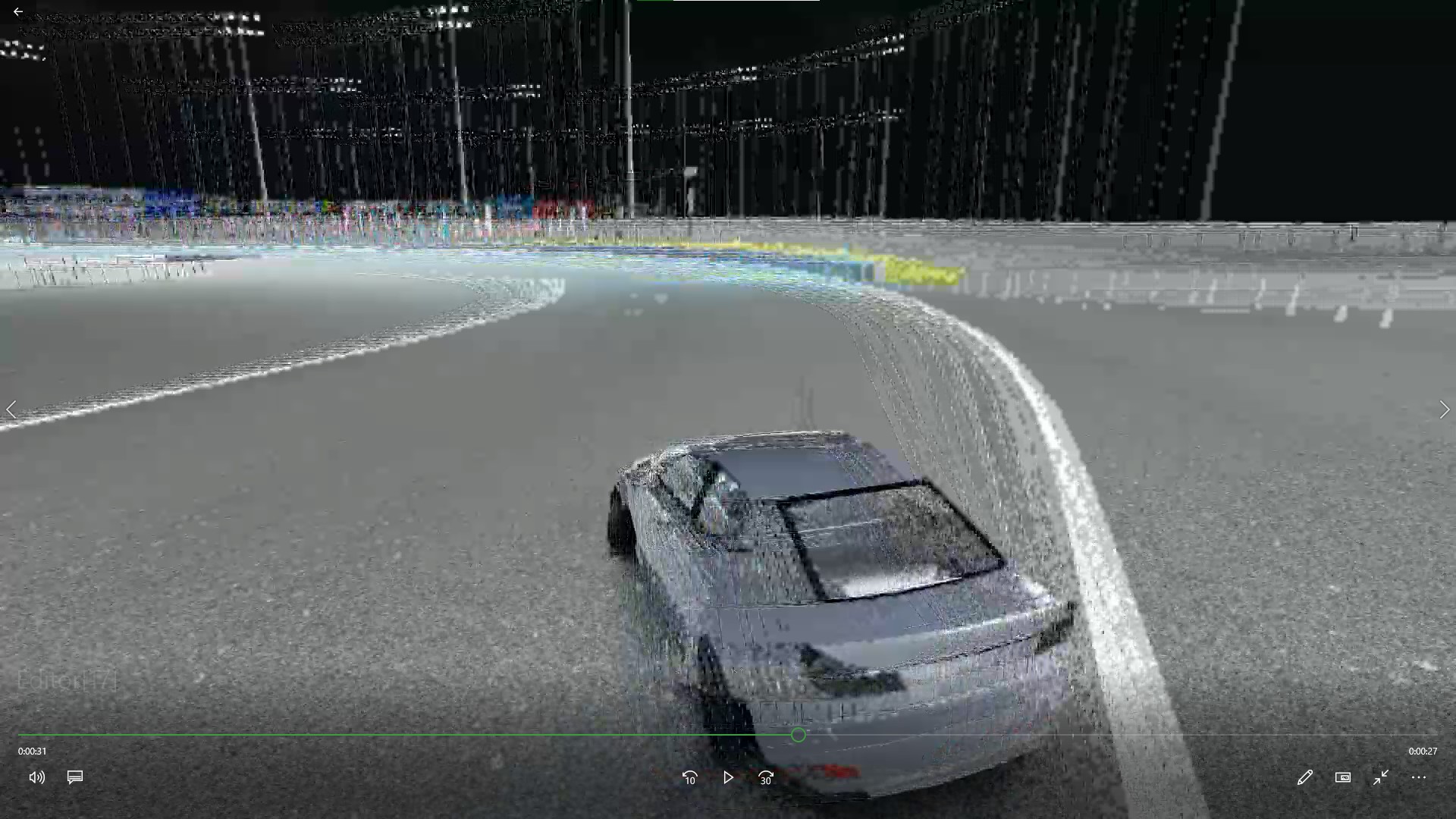 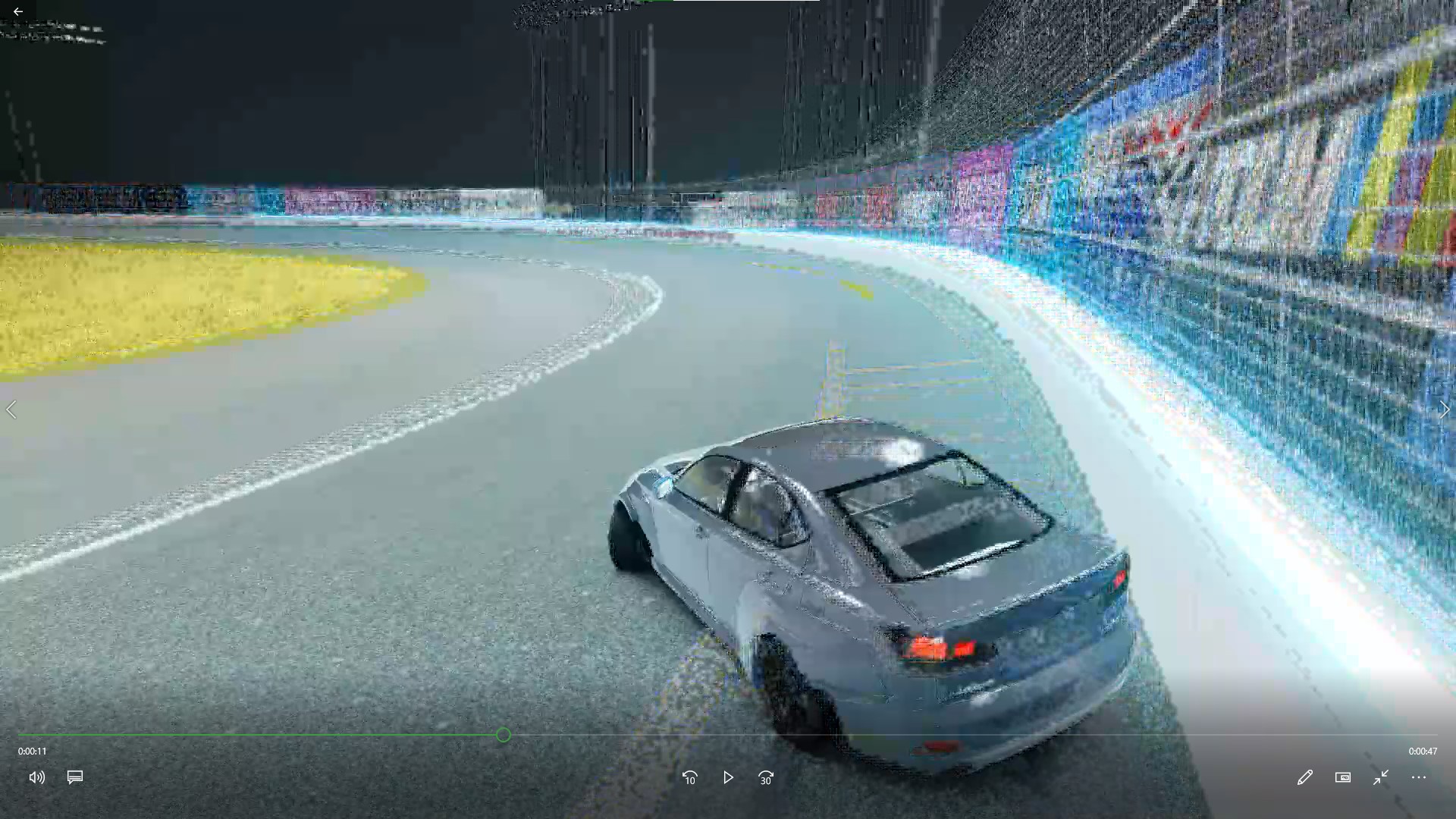 Screenshots of the final products that were exported.