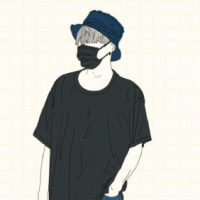 After turning a clip into a composite shot, the composite shot preview starts playing from random points in the clip. I cant go to the beginning of the clip at all for some reason as it begins in the middle or sometimes later. Does anyone know how to fix this?