This morning took a few minutes to gather the info requested and made a rather, rude discovery along the way.

This, I found through Media Info that I finally downloaded and checked a file of both cameras for the current project where the occasional freezing has been occurring.

Computer setup is as follows:

Dell Optiplex 9020 small form factor desktop with the 5470 Core i5 processor (4th gen and from 2013), It replaced my old Dell Studio XPS tower with its first gen Core i7 processor that was dying due to a failing HDD (original) and was corrupting Vista (yes), tried to move up to Windows 7 but ran into problems as Vista had gone off of support the previous year, 7 was I think about to go out of support (and has since) and sectors failing on the original drive forced me to replace the old Dell (this, after many other parts had to be replaced, almost since new, including the motherboard 2 years in).

Graphics card, the NVIDIA GeForce 610GT that I bought to replace the older ATI Radeon 4850HD I think it was graphics card that crapped out in 2015 and had to replace on a budget, which transferred over to the current Dell as it'll fit, and is low power. I figured it HAD to be better than the stock display port for video editing.

SSD for main internal drive, an internal HDD for the scratch disk and an external HDD for file storage as it's the ONLY 1T drive I have at this time and runs off of USB 3.

This was meant to be a short term PC to keep me going until I could afford to upgrade completely, but a pandemic came and put the kibosh on it for the time being, and with chips and graphics cards in short supply and no job, I gotta make this do for now. It did not help that I lost my job in this pandemic, and had hoped to regain it back, but no dice and it's looking like a temp/PT gig at my old employer is in the works, and am still awaiting word if still in the running for a FT/perm job at another tech college.

So as my original post alluded to, need to transcode both cameras as I think the Canon may be adding an unnecessary a load on the PC as is, especially now that I know it apparently has variable frame rate. 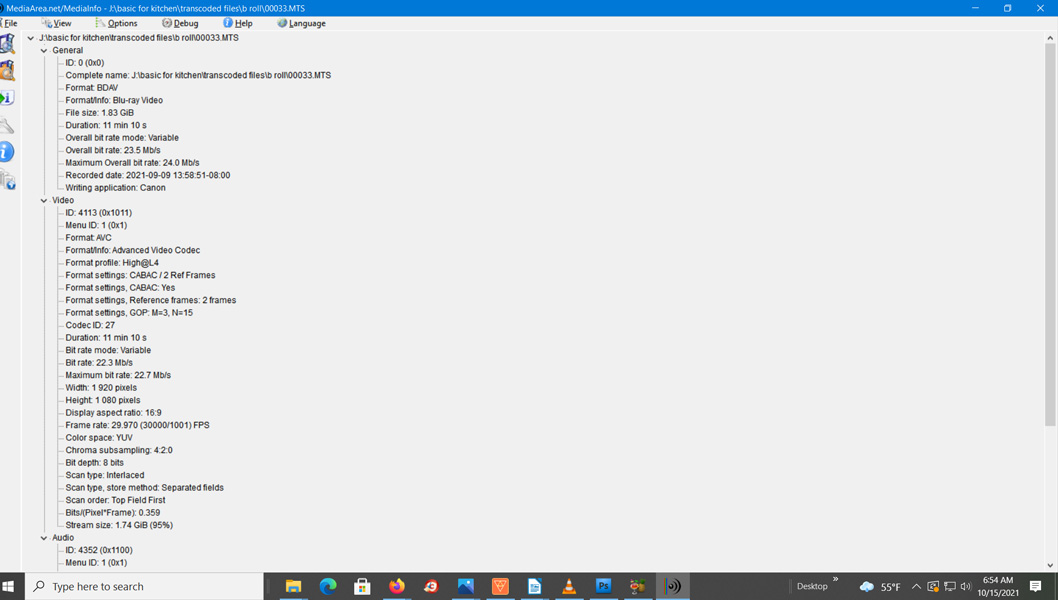 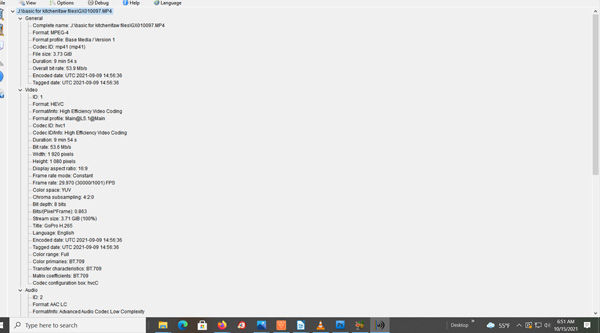 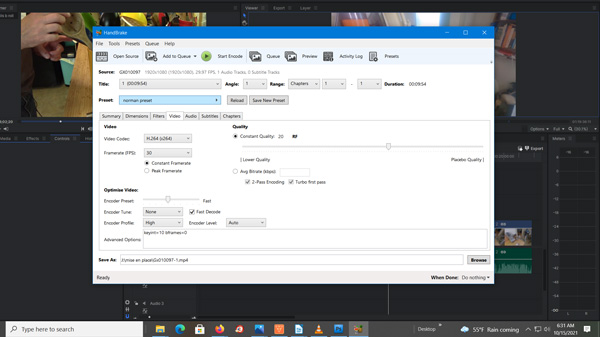 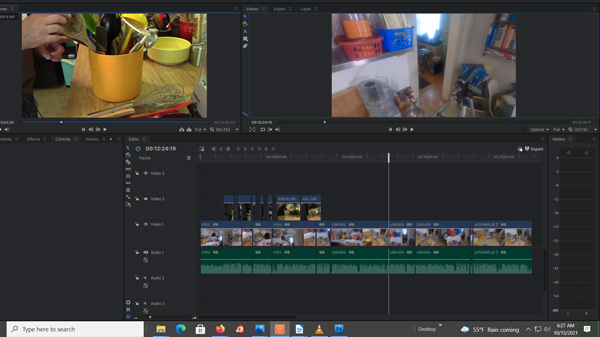 The freezing is random and only lasts for a short bit, then resumes all its own and seems to only happen when manipulating the timeline in some way, be it expanding it, or sliding it back/forth or scrubbing etc and at times, when inserting new clips to move the project forward. Does not seem to improve much whether it's just Hitfilm running, or not.

Hope this helps you all and I realize this is less than ideal and am making it work for now.

I'm not using comps in this project either, but there will be text graphics throughout.